World’s largest cryptocurrency falls to $28,600, its lowest since early January 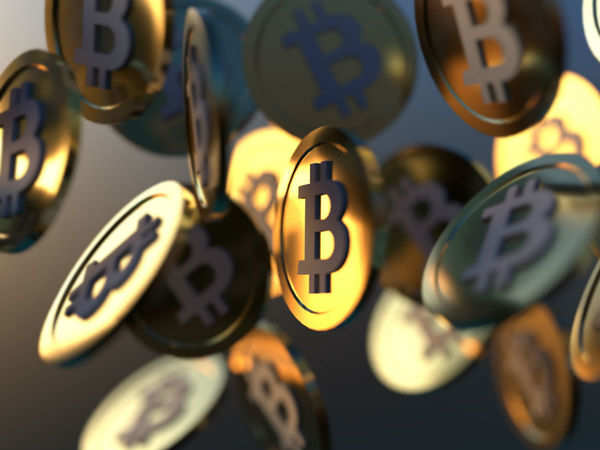 HONG KONG: Bitcoin on Tuesday fell below $30,000 for the first time since January, briefly erasing gains for the year and adding to losses sparked a day earlier when China’s central bank deepened a crackdown on cryptocurrencies.

The world’s largest cryptocurrency dropped to $28,600, its lowest since early January, after giving up gains made during Asian hours. Its fall also pressured smaller coins such as ether.

Bitcoin tumbled 11% on Monday, its largest one-day drop in over a month, with losses of nearly 30% in the last week alone almost wiping out gains for the year-to-date. It was last down 2.3% at $30,896. The sell-off was sparked by the People’s Bank of China urging China’s largest banks and payment firms to crack down harder on cryptocurrency trading, the latest tightening of restrictions on the sector by Beijing.

“The underlying fundamentals of the crypto-asset world have not changed and this correction was more of a when, not if,” said Iqbal Gandham, vice president of transactions at Ledger, a digital asset management solution.

“Any asset class which sees a meteoric rise in the same way as we have seen in crypto is expected to correct. The situation in China has perhaps exacerbated this, along with the increased rate of adoption of altcoins by new users, following tweets of various crypto personalities.”

Crypto exchanges were effectively pushed out of China by a 2017 rule change, but over-the-counter platforms based overseas have sprung up to receive payment from people based in China and buying cryptocurrencies on their behalf. After Monday’s PBOC statement, banks including Agricultural Bank of China, and Ant Group’s ubiquitous payment platform Alipay said they would step up monitoring to root out crypto transactions.