Pakistan hopeful of another $1bn in debt relief from G20 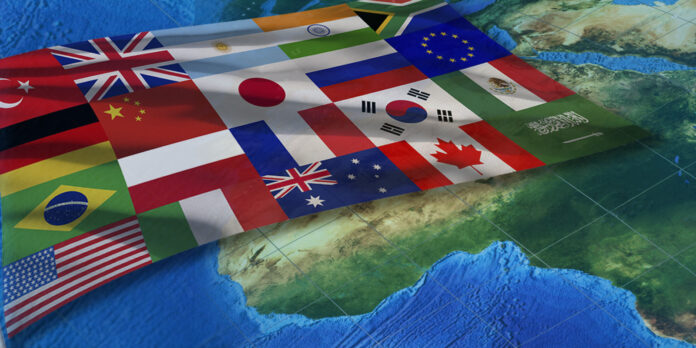 Pakistan is hopeful to get a third relief in debt payments from the G20 countries, seeking a suspension of over $1 billion payments.

According to a local media report on Monday, the country has sought an overall debt relief of $3.78 billion from G20 countries which would be provided in three phases.

The report states that Pakistan has already received relief in two phases, whereas in the first phase, debt payments of over $1.6 billion have been suspended for the period between May to December 2020.

The second relief of over $1.1 billion was received for a period of January to June 2021.

The report claims that Pakistan is now expecting a third relief between July to December 2021, aiming for a suspension of $1.052 of debt payments from the G20 countries.

Earlier in April 2020, the G20 countries had provided major relief to Pakistan by postponing debt payments worth $12 billion and approved the time period up to 2.5 years for the payments of loan installments and interest.

It may be recalled that Prime Minister Imran Khan had called for a ‘Global Initiative on Debt Relief’ for developing countries amid coronavirus crisis on April 12 in order to ‘promote coordinated health and economic response’.