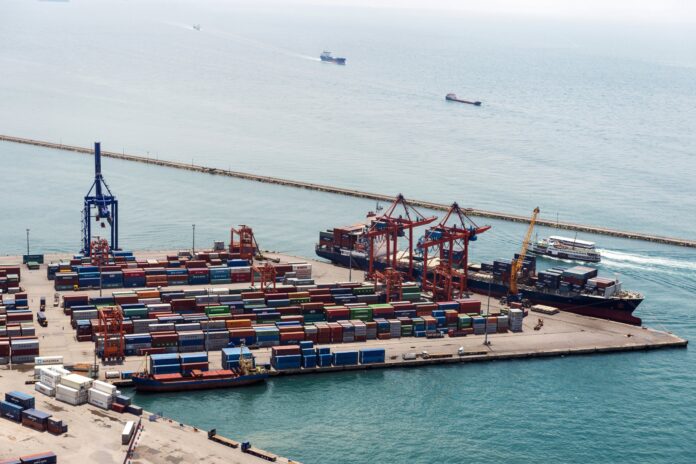 The kingdom is resuming negotiations for free trade agreements with 11 countries, Okaz paper reported, citing a circular by the Federal of Saudi Chambers (FSC) to all chambers of commerce operating in the Kingdom, based on the directions of the General Authority for Foreign Trade (GAFT).

The Saudi Exports Development Authority (SEDA) announced on Wednesday, it will identify over 120 international tendering opportunities in a number of target countries, mainly covering construction and industrial supplies and infrastructure projects.