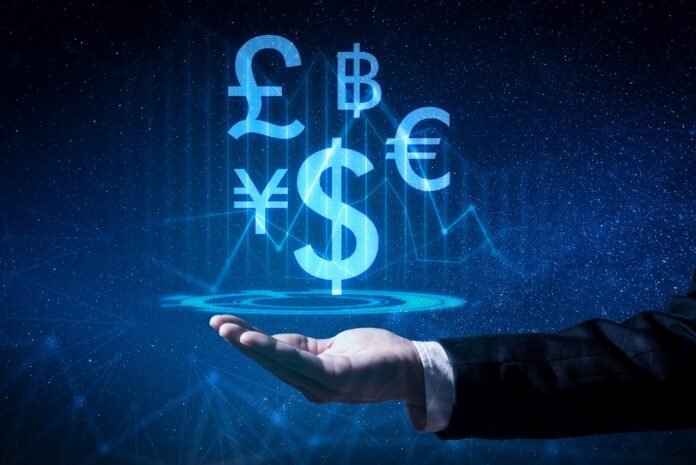 The State Bank of Pakistan (SBP) has completed digitisation of the regulatory approval system for foreign exchange cases aiming to support ease of doing business.

“The SBP initiated the project of ‘End-to-End Digitalisation of FX Cases’ with an objective to enhance ease of doing business by providing a fully digitalised platform to business community and individuals approaching banks for their foreign exchange related requests to SBP,” said the central bank on Monday. The project was divided into two phases.

In the first phase, banks were linked with ‘SBP FX Regulatory Approval System (RAS)’ on March 24, 2020; which enabled banks to submit FX related cases electronically for regulatory approval of SBP and SBP-Banking Services Corporation (BSC). In the second, the central bank further extended the facilitation to the business community, whereby the banks developed portals to digitally receive forex cases from their clients for processing.

“This initiative significantly enhanced operational efficiency and resulted in cost reduction, improved transparency and led to faster decision making at SBP and banks,” it added.

“Since the launch of the system, a total of 59,176 forex cases have been submitted digitally by the banks —instead of paper-based submission — through RAS till July 31, 2021,” it added.