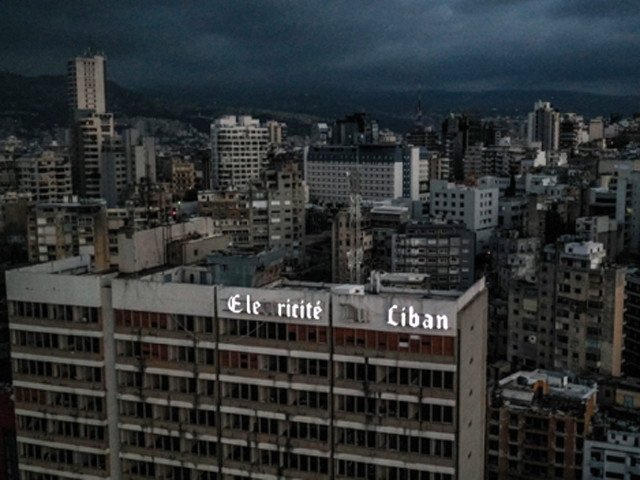 BEIRUT: Lebanon’s electricity grid was back online Sunday after the army supplied fuel to two key power stations that had run out, a minister said, ending almost a day of total blackout.

The Deir Ammar and Zahrani plants ground to a halt on Saturday, causing the state electricity network to collapse completely for the second time this month.

The Mediterranean country is battling economic turmoil, and the cash-strapped state has in recent months struggled to import enough fuel oil for electricity production.

Most Lebanese saw no major change to their daily lives on Saturday, as the state has been barely providing one to two hours of power a day for months.

Energy Minister Walid Fayad said Sunday that the grid was back up and running.

“The network is back to normal, as it was before the gasoil ran out at Deir Ammar and Zahrani,” he said in a statement, implying production would revert to the previous few hours a day.

He thanked the army for handing over 6,000 kilolitres of gasoil, half of which he said went to each power station.

The state electricity company had said on Saturday that a shipment of fuel oil was expected to arrive that evening, and be offloaded at the start of next week.

Lebanon has witnessed rolling power cuts across the country since the end of its 1975-1990 civil war, but the economic crisis has made matters drastically worse.

Lebanese who can afford it subscribe to private generators to keep appliances on, but even their owners have started to ration power supplies due to the scarcity of fuel.

The international community has long demanded a complete overhaul of Lebanon’s loss-making electricity sector, which has cost the government more than $40 billion since the early 1990s.