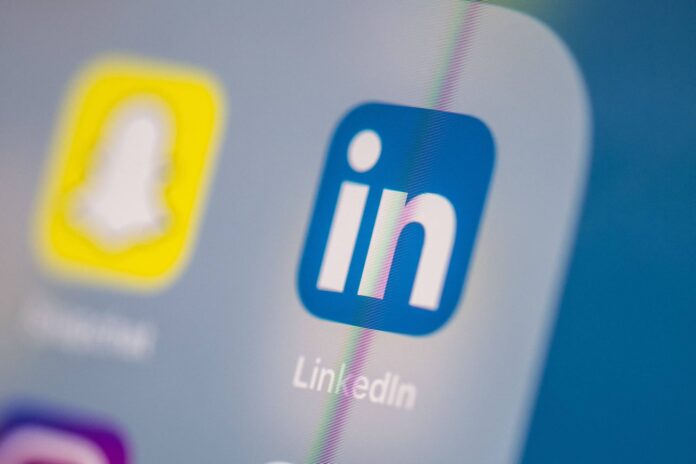 BEIJING: Microsoft Corp is pulling the plug on LinkedIn in China nearly seven years after its launch, marking the retreat of the last major U.S.-owned social network in China as authorities there further tighten their control over the internet sector.

LinkedIn said in a blog post on Thursday that it would replace the platform later this year with a stripped-down version that would focus only on jobs，called “InJobs”, which would not include a social feed or share options.

“While we’ve found success in helping Chinese members find jobs and economic opportunity, we have not found that same level of success in the more social aspects of sharing and staying informed,” LinkedIn said.

LinkedIn’s moves in China have been closely watched as a model for how a Western social media app could operate within the country’s tightly regulated internet, where many other platforms such as Twitter, Facebook and Alphabet Inc’s YouTube are banned.

The platform expanded in China in 2014, acknowledging at the time that the company would have to censor some of the content users posted on its website to comply with Chinese rules.

It has been among the companies hit over the past year by a wide-ranging crackdown by Beijing, which has imposed fresh curbs on its internet companies on areas from content to customer privacy. The Chinese government has also said it wants platforms to more actively promote core socialist values.

In March, LinkedIn paused new sign-ups in China, saying that it was working to be compliant with Chinese laws. Two months later, it was among 105 apps that was accused by China’s top internet regulator of illegally collecting and using personal information and was ordered to make rectifications.