Petrol prices likely to be raised by up to Rs9 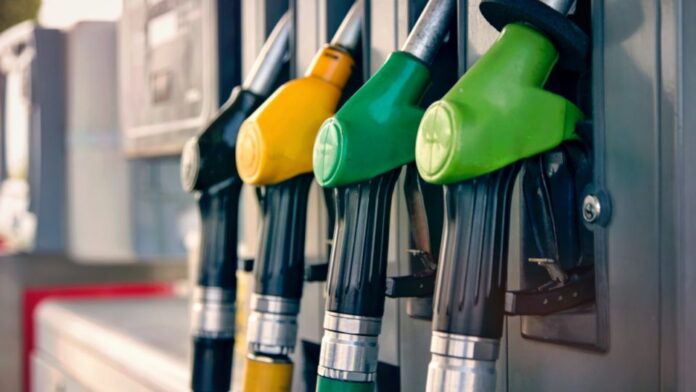 The government may increase the petroleum prices by up to Rs9 per litre for the next 16 days if it goes by the calculations of the Oil and Gas Regulatory Authority (OGRA).

According to details, to ensure the revival of the IMF programme on successful completion of sixth review and sec­ure disbursement of about $1 billion, the government is considering to pass on a higher increase in prices to consumers by slightly jacking up tax rates.

According to a report by Dawn that quoted sources privy to the development, the authority has been strictly directed to keep mum about its recommendations as the government may have to go beyond its calculations for price increase to gradually start recouping revenue loss on account of lower that targeted petroleum levy.

The report claimed that on the basis of existing tax rates, import parity price and rupee depreciation, the regulator had worked out an increase of Rs5.50 per litre in the price of petrol and that of high speed diesel (HSD) by about Rs9 per litre. The increase for other products, kerosene and light diesel oil, has been calculated at about Rs3-5 per litre

A final decision about the price increase would be announced by the ministry of finance after consultations with the prime minister and the finance minister currently in Washington to attend annual meetings of the IMF and the World Bank.