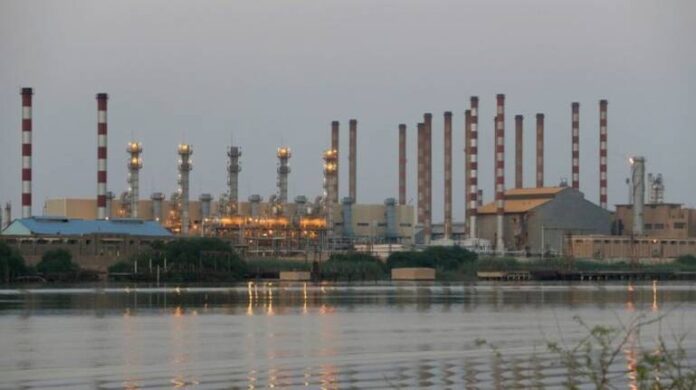 According to experts, rebounding global oil consumption amid tight supply – contrary to some forecasts last year that indicate demand may have peaked or was close to its peak – as well as years of underinvestment in new supply following the 2015 crash, have prompted Wall Street banks to raise significantly their projections for oil prices in the short and medium term.  Even after the latest rally, prices still have headroom to rise further, many major investment banks believe.

Goldman Sachs sees Brent hitting $90 per barrel at the end of this year, up from $80 expected earlier. The key driver of Goldman’s higher forecast is global oil demand recovery amid still a weaker supply response from non-OPEC+ oil producers. The investment bank also sees sustained higher oil prices in the coming years.

RBC Capital Markets is also bullish on oil prices in the medium term. “We maintain the view that we have held all year – that the oil market remains in the early days of a multi-year, structurally strong cycle,” RBC said in a note in mid-October.

Morgan Stanley raised its long-term oil price outlook up by $10 per barrel to $70. BNP Paribas expects oil prices at nearly $80 a barrel in 2023. UBS expects oil prices “to remain well supported into next year,” with the market staying tight at least until the first quarter of 2022 due to the lowest inventories in OECD since 2015, only gradual easing of the OPEC+ cuts, and oil demand hitting 100 million barrels per day (bpd) in December 2021.