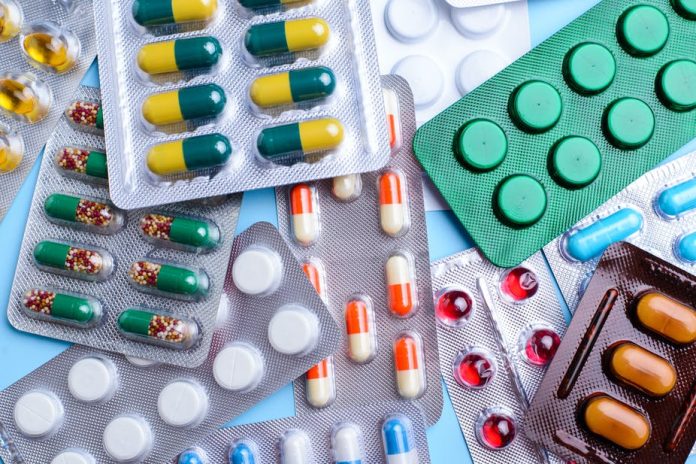 ISLAMABAD: The export of pharmaceutical goods from the country has witnessed an increase of 7.36 per cent up to $73.428 million during the first quarter of the current financial year (Q1FY22) as compared to the export of $68.393 million in the corresponding period of last year.

In term of quantity, pharmaceutical goods’ export also rose by 63.46pc from 4,477 metric tonnes to 7,318 metric tonnes during July-September FY22, according to the Pakistan Bureau of Statistics (PBS).

Meanwhile, on a year-on-year (YoY) basis, the pharmaceutical goods export, however, witnessed a decrease of 3.21oc during the month September 2021 as compared to the same month of last year.