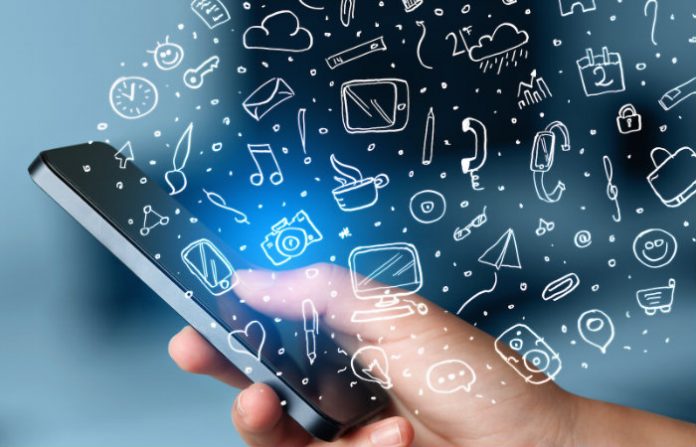 ISLAMABAD: The import of cell phones has drastically decreased by 73 per cent during the first five months of the current fiscal year (5MFY22) after Pakistan started manufacturing mobile phones by itself, reversing Pakistan’s position as a net importer of smart phones in the past.

As per claims made by the Ministry of Commerce, the import of Completely Built Units (CBUs) decreased by 73pc to $179 million during July-November as compared to $661 million recorded during the same period last year.

According to officials of the ministry, the import of CBUs is on the decline while that of mobile phone components, Semi Knocked-Downs (SKDs), is on the rise. They said that assemblers in Pakistan are importing mobiles in SKD condition which are then assembled in within the country. “This is not only saving forex but also boosting industrial activity and creating employment opportunities.”

During a meeting held at the Ministry of Commerce on Tuesday, it was informed that the Make-in-Pakistan policy was not only promoting both local manufacturing and exports of smart phones.

During the past five months, the country saved at least $410 million in foreign exchange. In contrast, the import of mobile phone components for local assembly increased by 407pc to $674 million from $133 million last year, the meeting was told.

It was informed that in terms of market shares, Chinese manufacturers control about half of the market as they were quick to utilise incentives offered by the government and hence, have the first-mover’s advantage.

The meeting was also informed that about 80 to 85pc of the market in Pakistan is for phones priced at $200 or below while the majority of phones, cheaper than $200, are now assembled in Pakistan. This has also been complemented by Pakistan Telecommunication Authority’s (PTA) Device Identification and Registration System (DIRBS) which has curbed the smuggling of mobile phones.

It may be mentioned here that Samsung Electronics has commenced operation of its first television line-up plant in Pakistan. The announcement was made by Advisor to Prime Minister on Commerce Abdul Razak Dawood on Twitter in this regard.

“We congratulate Samsung Electronics on operationalising its first TV Line-up plant in Pakistan at Karachi in collaboration with R&R Industries,” Dawood tweeted while sharing images of the said plant.

We congratulate 🇰🇷Samsung Electronics on operationalising its first TV Line-up plant in 🇵🇰Pakistan at Karachi in collaboration with R&R Industries. Initially, the unit will produce 50,000 TV sets and increase the capacity to 100,000 units within 2 years. pic.twitter.com/tLqgT7pWX8