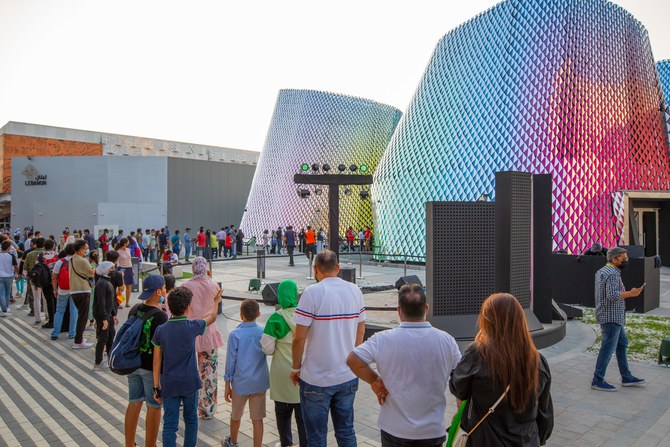 The Khyber Pakhtunkhwa (KP) business community on Thursday expressed concern regarding the lack of representation of KP tribal districts at the Dubai Expo.

According to the finance department, the KP government has allocated more than Rs600 million for participation in the Dubai Expo.

Mohmand Chamber of Commerce and Industry (MCCI) President Sajjad Ali said that the mineral-rich tribal district’s business community is not being invited to the Dubai Expo by the provincial government.

He further said that despite spending millions, the Board of Investment has not provided opportunity to the traders of tribal districts. He said that only traders of the tribal districts can effectively attract investors to the area as they have better knowledge of the natural resources present there.

Ali said that the tribal districts have vast investment opportunities in sectors including minerals, hydel, agriculture and tourism but the provincial government including the Board of Investment did not take MCCI on board for the Dubai Expo.

He also added that the entire tribal belt has vast reserves of marble which is in great demand in Dubai and Saudi Arabia.

He said that the provincial government should first provide facilities to the locals for investment, then sign MoUs with outsiders. “The MoUs at Dubai Expo were limited to photo sessions only,” Ali alleged.

The traders expressed that the KP board of investment and other officials have totally failed to attract investors at the expo.