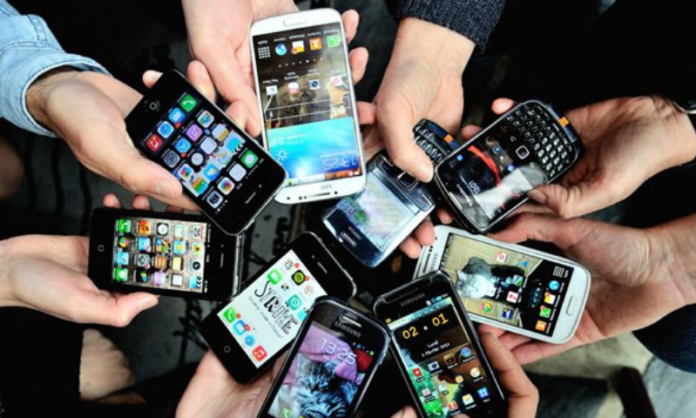 Commercial smartphone imports fell to 10.26 million in 2021, down from 24.51 million in 2020, according to official data from Pakistan Telecommunication Authority (PTA).

In December 2021, the number of locally manufactured and assembled smartphones climbed by 2.54 million, bringing the total production to 24.66 million.

The production of mobile phones by local manufacturing plants has more than doubled against the import in the country during 2021.

The successful implementation of the Device Identification Registration and Blocking System (DIRBS) along with conducive government policies including the mobile manufacturing policy has created a favorable environment for mobile handset manufacturing in Pakistan.

It has also contributed positively to the mobile ecosystem of Pakistan by eliminating counterfeit device market providing a level playing field for commercial entities and has created trust amongst consumers due to the formulation of standardized legal channels for all sorts of device imports.

The government had introduced a mobile manufacturing policy to encourage and attract manufacturers to establish their units in Pakistan.

In light of the policy Mobile Device Manufacturing (MDM) regulations on January 28,2021, more than 25 companies have been issued MDM authorization enabling them to manufacture mobile devices in Pakistan.

The companies include renowned brands such as Samsung, Nokia, Oppo, TECNO, Infinix, Vgotel and Q-mobile