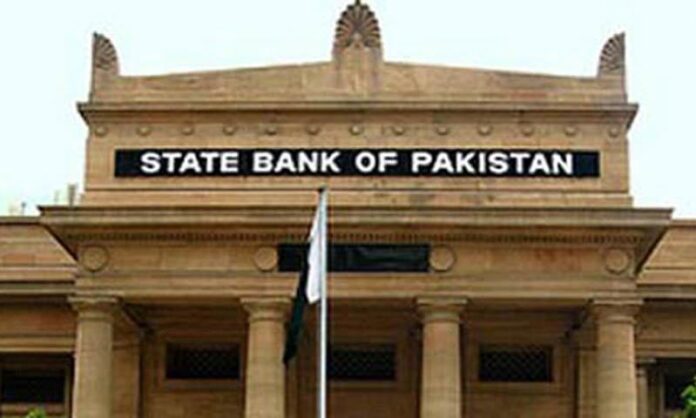 Current Account Deficit (CAD) clocked in at $2,556 million for the month of Jan ’22 compared to deficit of $219 million during Jan’21 as per data released by the State Bank of Pakistan on Thursday.

During 7MFY22, the country’s deficit reached $11.6 billion compared with a surplus of $1,028 million during the same period last year.

A 45% increase in total imports to $7.3 billion and a 5% decline in remittances over last year’s statistics are leading reasons for the large deficit.

“As expected, the SBP trade deficit is higher than PBS, reducing some ($500 million) of the huge gap created in the past two months (total $2.5 billion). The adjustment can continue in Feb as well,” says Fahad Rauf, Head of Research at Ismail Iqbal Securities.

In a tweet, the SBP says, “The current account deficit rose to $2.6 billion in Jan22 from $1.9 billion in Dec21, largely due to imports in kind that are fully financed. Excluding these, the deficit would have been around $1 billion lower in Jan22.”

Previously, the SBP had used the statistic “ex-oil deficit” to make the magnitude of fuel more emphasized.

During Jan ’22, technology exports were up 14% YoY to $185 million. During 7MFY22, technology recorded exports worth $1.5 billion contributing 38% to the overall services’ export and marking a 33% YoY jump.

“Going forward, the pressure from higher commodity prices would continue, which could keep CAD above SBP expectations,” says Rauf.

He adds, “The CAD is higher than expectations but it makes more sense now. The gap between PBS-SBP trade deficit increased to over $1 billion per month in Nov-Dec, SBP being lower vs usual $300-400 million gap. Now the gap has reduced to some extent with SBP reporting a higher trade deficit, which reflects a lag in payments.”