Widely negative market sentiments subdued investor confidence and high volatility have been given as reasons. 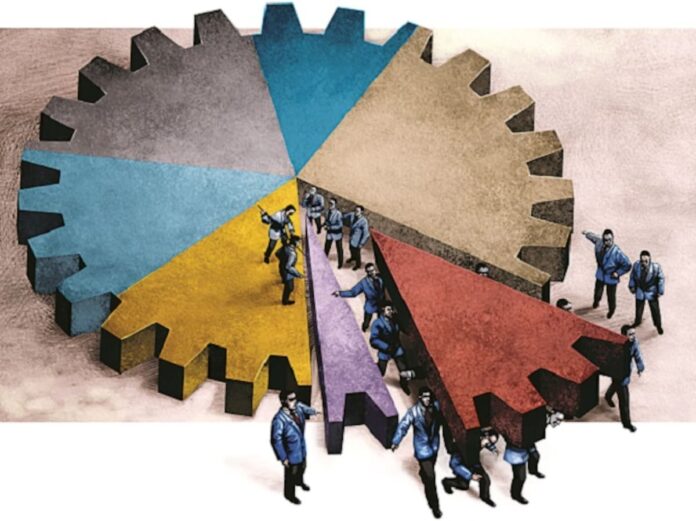 There are up to 21 Public Sector Entities (PSE) on the active privatisation list. This includes 10 energy sector entities consisting of 2 power plants and 8 regional electric supply companies. The rest belong to the real estate, financial, and industrial sectors, with the Heavy Electrical Complex’s (HEC) privatisation process having reached near completion in February.

Among these are a number of PSE’s that face frequent blockades to smooth sailing processes. At times, this has meant the delisting of certain entities which have been placed on the privatisation list and after months of work, progress comes to halt usually owing to bureaucratic entanglement.

The decades-long delay in the privatisation programme of the First Women’s Bank Limited (FWBL) was covered by Profit earlier and can be read here. In September 2021, the State Life insurance Company (SLIC), which was added to the privatisation list in 2016 was delisted in its final stages when the Senate Standing Committee on Commerce proposed some amendments. According to sources at the Privatisation Commission (PC), the divestment plan for 20 per cent shares of the Pakistan Reinsurance Company Limited (PRCL or PakRe) awaits a similar fate.

In addition, the Jinnah Convention Centre (JCC) in Islamabad has also come to an impasse after becoming close to its final stages in the privatisation process.