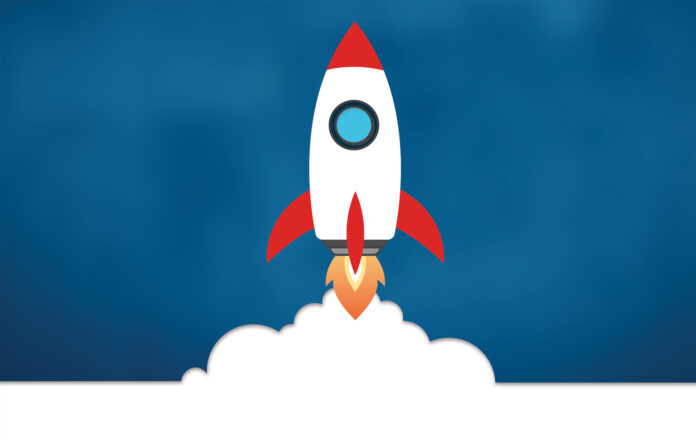 In early 2019, the CEO of foodpanda’s APAC region visited Pakistan and held a meeting with then finance minister Asad Umar. In the beginning of the conversation, the CEO laid down his company’s concerns regarding FBR taxing the company on the GMV instead of revenue.

Exactly 7-minutes into the discussion, the minister asks the CEO to pause and says: “Gentlemen, let’s take a step back. Can you explain what is foodpanda?” After the meeting was over, the foodpanda CEO wryly said: “The minister talked to us for 45-minutes without knowing what foodpanda was.”

This happened three years ago, so why bring it up today? Because while it’s a reflection of how the government embarrasses itself, it’s a stark reminder for the technology industry that the government does not support them beyond acknowledgements and awards: the said matter of taxation by FBR still lingers on.

And also because nothing has changed in those three years.

On March 3, an event was hosted at the President House by a little known BizNet. The event was hosted to celebrate, as the presenter called it, a “massive success of the tech heroes” achieved in the past year by raising huge capital for startups. The awards were handed over by President Arif Alvi to startups Airlift, Bykea, Finja, Cheetay,  and TAG for raising substantial funds. An unusual recipient of the award was Unilever Pakistan, which was given an award for backing Munchies, a quick commerce startup, with investment.

Since the event was about celebrating startups for raising investments, it would be fair to say that Munchies was on that list instead of Unilever but could not be an appropriate nominee for the event because of an unfortunate turn of circumstances: a day before the event took place, news of Munchies shutting down broke.

Munchies shutting down should serve as a warning of how things can quickly take a turn for the worse in the startup space. Just five months ago, Munchies announced raising $2.5 million in pre-seed funding and was continuing on a strong growth trajectory. Munchies closure should also serve as a warning to the government that measures like acknowledging startups for raising investments, repeatedly, by giving them an award are superficial and premature.

Not only is it artificial and premature, the government’s disposition towards tech companies has been callous and disrespectful in some instances.