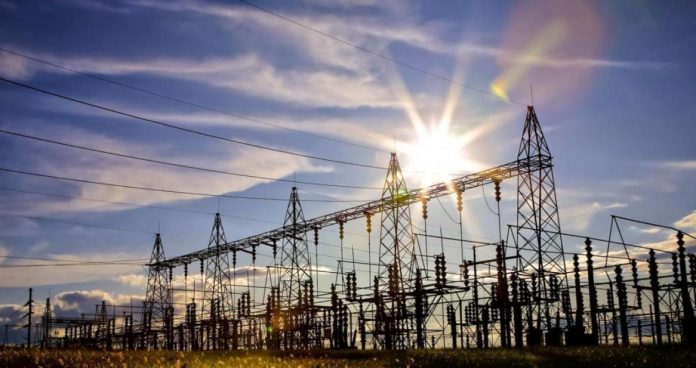 The Sarhad Chamber of Commerce and Industry (SCCI) has rejected the increase of Rs5.94 per units in power tariff on head of Fuel Price Adjustment (FPA) for next month and termed it as an unjust and unfair move, urging the government to review and withdraw its decision.

According to the details, a joint meeting of industrialists and traders was held, chaired by SCCI President Hasnain Khurshid Ahmad at the chamber’s house on Tuesday.

Hasnain Khurshid while speaking on the occasion criticised the government for its decision to raise the power tariff by Rs5.94 per unit on the head of FPA from next month.

The SCCI chief recalled that Prime Minister Imran Khan announced a relief in power tariff by Rs5 but NEPRA had increased the price of electricity tariff by Rs5.94 per unit on the head of FPA.

He asked: “how can the government ensure relief in the power tariff announced by the Prime Minister”

He said the frequent increase in electricity prices has pushed up the cost of industrial production, consequently, the prices of items would go up gradually that could directly affect the poor segment of the society and bring a new wave of inflation in the country.

On the occasion, Khurshid severely criticised the government for introduction of the proposed National Weighted Average Gas policy, saying that the move would be completely unconstitutional as the gas producing areas/provinces have first right to exploit their natural resources efficiently under article 158-A of the constitution.

He maintained the National Weighted Average Gas policy is a totally unfair move by the government, which should be reviewed and ensure protection of the constitutional rights of the provinces, wherein natural resources are available in huge quantities.

The SCCI chief urged the government to withdraw the proposed hike in power tariff on the head of FPA and give special fiscal relief packages and incentives to industries and traders’ community to boost up industrialization and businesses.