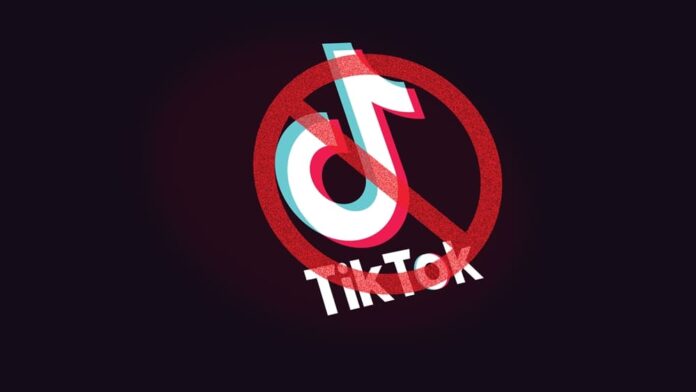 Welcome to Banistan, a country where YouTube, tiktok, imports and FX accounts are blocked on a whim. Please enjoy your stay here, we don’t know how long until that’s banned too.

A fundamental right in today’s modern world is the right to choose. The right to choose who governs you, where you live, what you study, what you eat, etc. However, in today’s world we’re spoilt for choice. That isn’t necessarily a bad thing. Despite that, the government is stifling our thoughts and making choices for us.

Between March to June, Pakistan is expected to spend a whopping $2 billion on subsidies that have yet to be withdrawn. Instead of choosing to do the right thing and rollback subsidies, the government is up with another gimmick – public austerity by banning luxury goods from being imported. This, however, is not the smartest move in the book.

For context, our choices are being taken away in vain. It won’t help. The monthly impact of the ban on the import of 38 non-essential luxury items under an emergency economic plan announced on Thursday will merely be $247 million.

Mariyum Aurangzeb, information minister, however claims The ban will have an impact of $6 billion [Rs1.2 trillion]. While the government assumes this will help increase exports, it is important to note how dangerous bans really are.

For starters, they create grey economies and the need for smuggling. We’ve already seen an influx of iranian cooking oil and dairy products smuggled into the country in addition to the petrol smuggled in from time to time. The government is effectively creating a grey economy.

These bans also help push up prices of domestic goods and don’t necessarily result in local efficiency. The more protected your local industries are the more they take you for granted. What’s more important is that this pattern of banning things is not new. In the past Pakistan banned the import of cheese. Till date there are no large scale cheese substitutes.

However, this is also a reminder of the past when the simplest solution is to hurt consumer and investor sentiment. Despite their best efforts, the PMLN ghost of freezing FX accounts may never die down.

Prime Minister Shahbaz Sharif belongs to the Pakistan Muslim League Nawaz (PMLN). His brother Nawaz Sharif has served as Prime Minister thrice before. However, while he is remembered as a Prime Minister that conducted nuclear tests in Pakistan despite mounting international pressure, the financial community remembers him for the repercussions of that testing.

The Chagai-I, five underground nuclear tests at Ras Koh Hills in 1998, were celebrated throughout the country on the streets. However, internationally, Pakistan had to face repercussions and condemnation. The United States, Japan, Australia, Sweden, Canada, and more importantly the International Monetary Fund (IMF) imposed economic sanctions on Pakistan. As a result, all new US economic assistance to Pakistan was suspended.

In order to deal with the uncertainty and to curtail the FX outflow, the president at the time, Rafiq Tarrar imposed a state of emergency. The government ordered banks to remain closed across the country, the Karachi Stock Exchange (now Pakistan Stock Exchange) was shut, and all foreign currency accounts worth $7 billion were frozen. The finance minister at that time, Sartaj Aziz called the measures necessary to stop the flight of foreign money which could lead the country to bankruptcy.

It is, however, unlikely for Pakistan to face such embargoes and sanctions over its actions, thus low chances of warranting such a move. However, with reserves dwindling, no support coming through, and the government being adamant on closing the fuel subsidy over losing political clout – one never knows.

This suffocating ban on imports will solve nothing. This will only buy time until someone becomes strong enough to take the tough step and increase fuel prices. How many things will you ban until you make the right move?