Provinces to get 17pc additional share from federal divisible pool 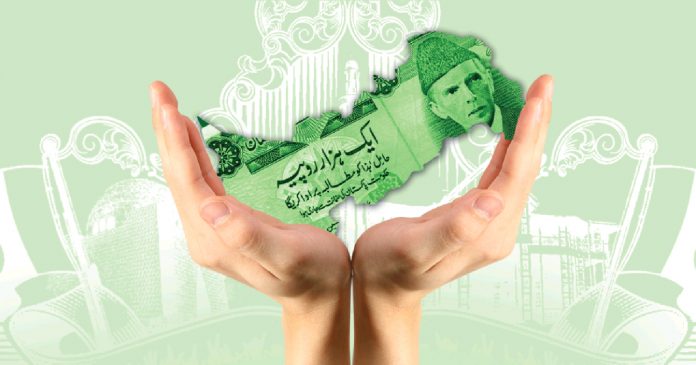 While center has been crying for short of revenue to meet rising expenses after the 18th amendment in constitution, the provinces are set to receive 17 per cent more share from the federal divisible pool in the next financial year as the government has estimated to transfer Rs4.099 trillion to the four federating units as compared to Rs3.511tr last year.

As per the budget documents, Punjab will get over 50 per cent of the share from the federal divisible pool leaving behind the same amount to be distributed among the three remaining provinces, shows a document of the federal budget for the financial year 2022-23.

According to the budget document, out of the total Rs4.099 trillion estimated federal divisible pool for the next fiscal year starting from July 1, Punjab will get Rs2.029tr, followed by Sindh which will receive Rs1.029tr. The two other smaller provinces Khyber Pakhtunkhwa (KP) and Balochistan will get Rs670.46 billion and Rs370.23 billion, respectively.

In the outgoing financial year, the provinces have received Rs3.511tr from the federal divisible pool whereas the Pakistan Tehreek-i-Insaf (PTI) government while presenting the federal budget had estimated the provincial share as Rs3.411tr.

The procedure for distribution of resources among the provinces has been spelt out in Article 160 of the Constitution, which provides for setting up of the National Finance Commission (NFC) with intervals not exceeding five years.

The mandate of the NFC is to make recommendations to the president for distribution of resources between the federal and provincial governments.