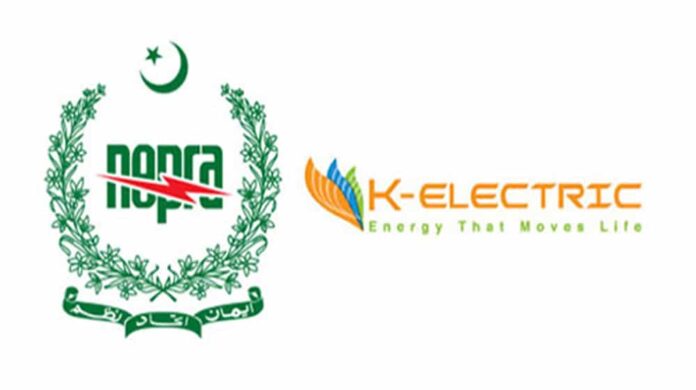 National Electric Power Regulatory Authority (NEPRA) has notified Rs5.27 per unit increase in the power price for the consumers of K-Electric on account of monthly fuel charges adjustment (FCA) and issued a notification in this regard.

According to NEPRA notification, this hike in power tariff for the K-Electric (KE) consumers shall be applicable to all the consumer categories except lifeline consumers while this increase in the power price shall be shown separately in the consumers’ bills on the basis of units billed to the consumers in the respective month to which the adjustment pertains. Similarly, the KE shall reflect the fuel charges adjustment in respect of April 2022, in the billing month of July 2022.

While effecting the Fuel Adjustment Charges, K-Electric shall keep in view and strictly comply with the orders of the court(s) if any, notwithstanding this order, said the NEPRA notification.

According to NEPRA decision, the Authority noted that the Power purchase agreement was signed between NTDCL and K-Electric on January 26, 2010 for five years for sale/purchase of 650 MW on basket rates. Subsequently, a decision was made by the Council of Common Interest (CCI) in its meeting held on November 08, 2012 with respect to the modalities for withdrawal of electric power from NTDCL by the Petitioner, wherein it was decided to reduce the supply of energy by 300MW from NTDCL to K-Electric. However, the aforementioned decision of the CCI has been impugned by way of suits /petitions by K-Electric in the Honourable High Court of Sindh at Karachi. No new agreement has been signed between K-Electric and NTDCL till date, and K-Electric is continuing to draw energy from the National Grid, which at present is around 1100 MW.

Pursuant to the provisions of Section 31(7) of the Regulation of Generation, Transmission and Distribution of Electric Power Act 1997, and as per the mechanism for monthly, quarterly and annual adjustments provided in the tariff determination of K-Electric Limited (herein referred to as K-Electric or KE dated July 05, 2018, duly notified in the official gazette vide SRO No. 576(1)/2019 dated May 22, 2019, the Authority has to review and revise the approved tariff on monthly, quarterly and annual adjustments.

As per the mechanism provided in the determination, impact of change in KE’s own generation fuel cost component due to variation in fuel prices, generation mix & volume shall be passed on to the consumers directly in their monthly bills in the form of Fuel Charges Adjustment (FCA). Similarly, impact of change in the fuel component of Power Purchase Price (PPP) due to variation in fuel prices & energy mix shall also be passed on to consumers through monthly FCA. However, the impact of monthly variations in million rupees in K-Electric’s own generation’s fuel cost component as well power purchase price to the extent of targeted T&D losses, not taken into account in the monthly FCAs, shall be adjusted on quarterly basis.