Loans under Mera Ghar scheme to be disbursed for approved applicants 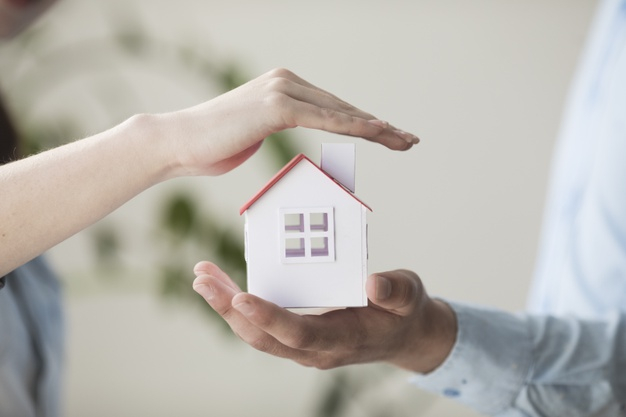 In a tweet, the minister said he had held a meeting with the State Bank of Pakistan (SBP) wherein it was decided that the housing loan scheme would continue for all those whose loan applications had been approved and who had paid a bayana.

He said the government would also ask banks to reduce the interest rate they had charged.

“Just had a meeting at the SBP. The government will continue with the MGMP housing loan scheme for all those whose loan applications have been approved and who have paid advances (bayana). We will also ask the banks to reduce the interest rate charged,” he tweeted

Miftah added the government was still in the process of reshaping the scheme to make it cheaper and more widespread, adding that the revised scheme would be rolled out soon.

Earlier on June 30, the central bank had instructed banks to put disbursements under the Mera Pakistan Mera Ghar (MPMG) scheme till August 31, 2022, stating that “The government was considering a review/revision of the features of the scheme in light of recent developments in the macroeconomic scenario.”

However, it had clarified that financial institutions may release remaining disbursements under MPMG in cases where partial disbursements have already been made till June 30, 2022.

It is pertinent to note that out of the previous Pakistan Tehreek-e-Insaf (PTI) government’s promise to provide five million houses under the banner of Naya Pakistan Housing Programme, only 21,980 low-cost houses have so far been completed while 52,439 are under construction and 95,084 are in their planning phase. The flagship programme was aimed at ensuring availability of adequate housing in Pakistan as well as improving economic activities in the construction sector.