SUVs are replacing sedans as the automobile of choice in Pakistan, but will new entrants be able to defend the segment they created against a resurgent Big 3? 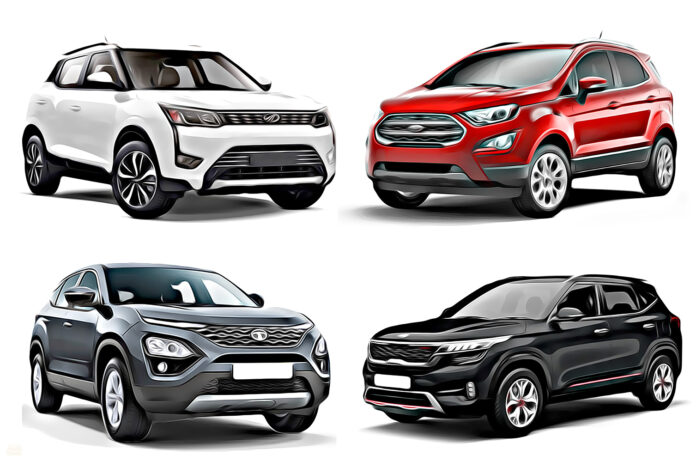 Often derided as the sick man of Pakistan’s industrial base, the automobile sector seems to be experiencing a renaissance period. This is attributable to the crossover SUV (CUV) bonanza that’s currently in full swing. The sector is so dynamic that within three years of its inception it is now the stage for the automotive industry’s grand chess game. In this game, you have the progenitor still consolidating its gains, the Sino-Franco-Malay-Korean up starts, and a resurgent Big 3.

The CUV segment is the poster child for the success of the Automotive Development Policy (ADP) 2016-21. It was a market that did not exist prior to the KIA Sportage and has now grown from 5% to 20% over the past three years. It was actually not a market that existed at all. It was carved out at the expense of the Big 3 of Toyota Indus Motor Company (IMC), Honda Atlas Cars Pakistan and Pak-Suzuki Motor Company (PSMC).

Writer’s note: SUV is used interchangeably with CUVs in Pakistan and in many other countries where CUVs are described as small to medium size SUVs. We will use a liberal interpretation of the term for the sake of math, and club all of them together. At least, until we get completely-knocked-down (CKD) Prados for proper market differentiation.

Not only has the CUV/SUV segment achieved significant success, but it is also poised for further growth. Its market share is expected to increase from 20% to 37% by 2030 according to Shabbir Uddin,  Director Sales and Marketing at Master Changan Motors. This will come at the expense of the sedan and hatchbacks segments.

All of this, at some level if not all, is attributable to the KIA Sportage. However, before the Sportage could consolidate its gains, it had competitors, and it’s half-sibling (we’ll get to this) at the gates armed with its blueprints for CUV success.

The Sportage may have found itself to become the first incumbent in the segment. However, all the entrants born from the ADP that sought to challenge the Sportage have now become incumbents as the Big 3 are now mounting their own entry to the CUV market with their CKD lineups.

To explain how everything got to this point. Let’s first begin with where it started and that is the KIA Sportage.