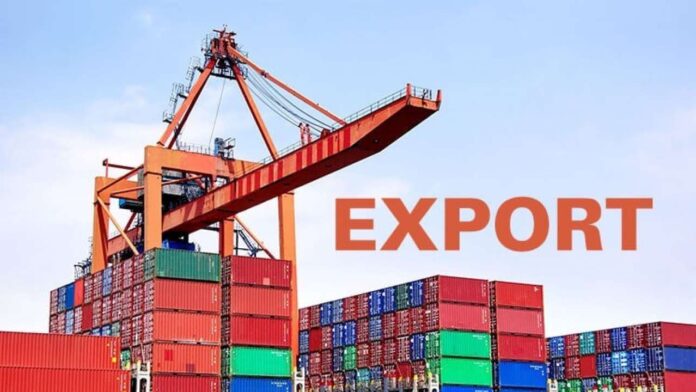 The cabinet meeting chaired by Prime Minister Shehbaz Sharif has approved the supply of electricity at 9 cents per kWh and RLNG at $9 per MMBTU without disparity and all-inclusive to five export-oriented sectors namely textiles including jute, leather, carpet, surgical and sports goods across the country for one year.

The Commerce division with the consent of Power Division informed the cabinet that in-principle, it agrees with the proposal to provide electricity at an all inclusive rate of 9 US cents per kWh to the sectors including textile, jute, leather, carpet, surgical and sports from July 1 to June 30, 2023 on observing that the Power Division has cleared subsidy claims of zero-rated industrial consumers amounting to Rs26 billion until March and that the package will continue this year too.

As of June 30, pending claims of zero-rated industrial consumers of DISCOS and KE for FY22 total Rs26.2 billion and need to be cleared from the current year’s allocation of Rs20 billion.

Furthermore, the Power Division requires an additional allocation of Rs6.207 billion as a supplementary grant for clearing the previous and current fiscal year’s liability in addition to Rs77.957 billion as additional budgetary allocation for the provision of a concessional power tariff for export-oriented industries in FY23.

The package will be notified for billing once the subject supplementary grant of Rs84.164 billion is released to the Power Division. In case the government approves less allocation, the Power Division will reduce the application of the package proportionately.

- Advertisement -
Facebook
Twitter
Linkedin
WhatsApp
Email
Previous articleWhy did automotive sales fall by 53pc in July? Is there more to come?
Next articleSBP to issue house financing scheme with revised features by end of this month