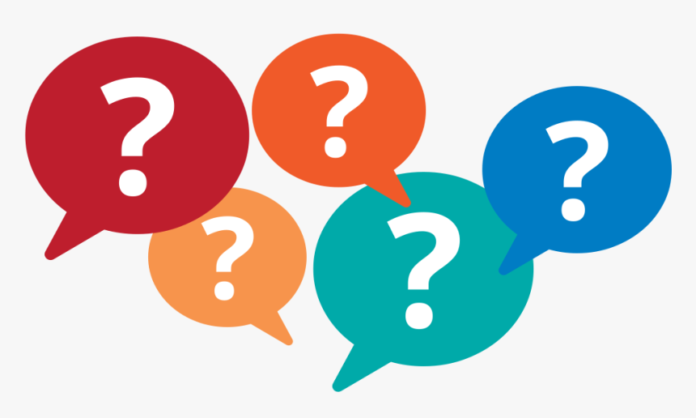 Where is the dollar headed to? Should I buy a car now before it gets expensive? Is the economy out of the woods? Will this be the last bailout Pakistan’s economy needs?

Many of us, this writer included, have been asked the above questions and then some over the last few weeks. The dramatic decline in the value of the rupee, paired with scenes of chaos and upheaval from Sri Lanka, fueled concerns that Pakistan’s economy was staring into the abyss. There is, however, a major flaw in Pakistan’s economic discourse: many of us are asking the wrong questions. Which is why it is no surprise that the solutions that are pursued only exacerbate the decades-long economic crisis that Pakistan is grappling with today.

Three topics that are frequently discussed in mainstream media, newspaper commentary, and drawing rooms are enough to prove the point: taxation, current account deficits, and debt.

Spark an economic conversation with folks ranging from a Seth sitting in a market to current and former prime ministers, and within minutes they are likely to say that a key issue is that Pakistanis do not pay taxes. This in and of itself is a falsehood: every single Pakistani who buys a liter of petrol or diesel, tops up their mobile phone, or pays electricity bills is a taxpayer.

But let us not digress.

What folks in Pakistan continuously bemoan is that the country has a low tax-to-GDP ratio, meaning that it just does not mobilize enough resources to pay for its expenses. As a result, successive budgets and bailout packages seek to raise more taxes, picking arbitrary targets simply to balance the books. This author maintains that Pakistan has accounting, not finance ministers.

As a result, policy uncertainty becomes the norm, not the exception when it comes to taxation, with governments simply trying to find immediate ways to meet their revenue targets. The distortions created through this approach are ignored, leading to long-term structural imbalances in the economy.

Rather than seeking to mobilize more resources, the more important question is why does Pakistan have a low tax-to-GDP ratio?

Ask this question and a lot of structural issues about the economy are revealed. For example, the country’s policy makers refuse to make the real estate sector pay a fair share of taxes. This is why the city of Pune, with a population of roughly 7 million people, raises more in property taxes than the entire province of Sindh, which is home to nearly 50 million citizens!

Another case in point is the retail sector which successfully resisted the last dictator the land of the pure had seen. With a significant segment of a consumption-driven economy untaxed, is it any wonder that Pakistan struggles to mobilize sufficient resources?

A similar issue plagues the conversation around current account deficits. It is common for people to argue that current account deficits are high because Pakistan does not export enough goods, the reason being that the country is not integrated into global supply-chains. Inquiry stops with this rationale, meaning that year after year more incentives are provided to exporters in a bid to increase export earnings.

Rarely is the more important question asked: why is it that Pakistan is not integrated with global supply-chains?

The answer to this question is complex but suffice to say that high tariff and non-tariff barriers, lack of investment in boosting total factor productivity, and barriers to attracting foreign direct investment all play a role in exacerbating this issue. But because the right questions are not asked, the optimal solution is never implemented, leading to a policy that sinks scarce resources into a bottomless pit where the only ones getting enriched are those who have gamed the system for themselves.

Which brings us to the conversation around debt, which was weaponized as an economic issue by Imran Khan and his political party in the run-up to the 2018 elections. Once again, while concerns are raised about Pakistan’s indebtedness, especially to foreign creditors which then are believed to undermine the country’s sovereignty and policy independence, the right questions are never asked.

Inquiry should focus on why is Pakistan reliant on debt-financing and why is this reliance continuing to increase?

Exploring this question reveals that the issue is not only linked to low tax-to-GDP ratio and limited export earnings, but to the very nature of economic growth in the country, which is driven by increased deficit spending by the sovereign. Because deficit spending is mainly focused on areas that barely increase total factor productivity of the economy, it is not surprising to see that this reliance continues to grow as policymakers seek to fuel growth in a bid to create a feel-good factor about their economic performance.

The ongoing crisis is one of a recurring series of crises where the economic discourse has focused on the wrong set of issues. As a result, it is no surprise that the choices made to deal with the crisis in the immediate term are the same as the ones made in the past. With the same experiment being repeated once more, it would be insanity to expect a different outcome.

Facebook
Twitter
Linkedin
WhatsApp
Email
Previous articleFor the love of all that is good, leave Miftah alone!
Next articleOLX Group-backed CarFirst has shut down in Pakistan. Here’s why