Eurobond investors get shaky over fears of Pakistan defaulting 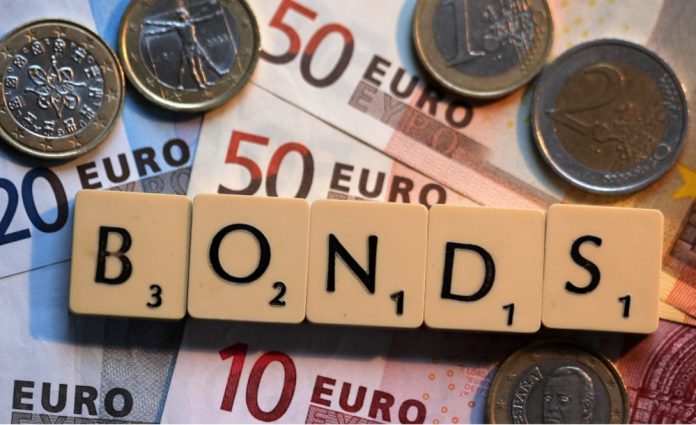 Sharif’s statement sent the market into a whirlwind. Within minutes, Finance Minister Miftah Ismail had to step in to control the frenzy. He stated that Pakistan is seeking debt relief from bilateral creditors and not commercial bondholders.

As per Ismail, Pakistan is set to repay the $1 billion sovereign bond due in December. However, friendly countries have given their word to roll over Pakistan’s debt. Pakistan is seeking debt relief from The Paris Club’s bilateral creditor countries.

The minister stated that Pakistan does not need, nor is it seeking any relief on commercial bank debt or Eurobond debt.

“Since it is a thinly traded market, some selling pressure on Pak dollar bonds could have resulted in a sharp price fall, we believe,” said Umair Naseer of Topline Securities while speaking to Profit.

“However, expected multilateral and bilateral flows post floods are also likely to support pressure on foreign exchange reserves of the country. According to news reports, the World Bank, Asian Development Bank (ADB), Asian Infrastructure Bank, and a few friendly countries have already committed flood-related aid/funding which could be to the tune of $1.5-2bn,” Naseer added.

Eurobonds are a debt instrument that allows the issuer to raise money through debt. These are different from regular bonds because they are issued in a currency other than the home currency of the country or market in which it is issued.

They are issued so that the issuer, in this case, the government, can raise capital whilst maintaining flexibility to issue them in another currency. Just because the name has ‘Euro’ in it does not mean the government is issuing bonds in Europe. They are also called external bonds.

In local terms, PIBs are rupee-denominated and floated in the onshore market, meaning Pakistan. Eurobonds are offshore in nature and in this case, are dollar-denominated.

LAHORE: The Federal Bureau of Revenue (FBR) has issued a statement dismissing media speculation that it had issued a Statutory Regulatory Order (SRO) on...
Read more