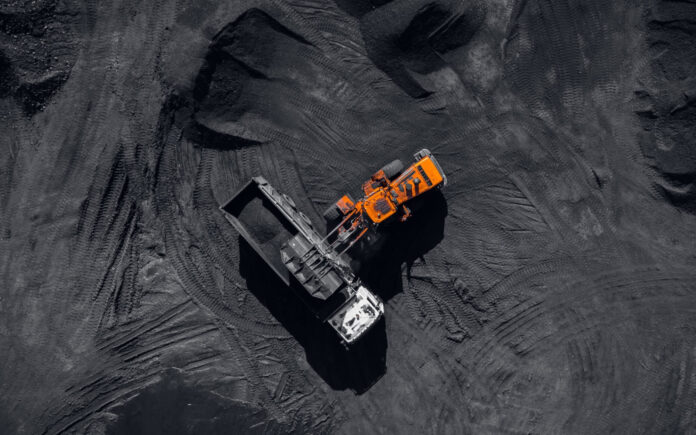 ISLAMABAD: A critical energy project, the Thar Energy Limited (TEL) power plant finally commenced commercial operations as of October 1, marking its inclusion to the national grid as the government tries to move away from expensive imported fuels to produce electricity in line with the indicative generation capacity expansion plan (IGCEP).

It is the second power plant commissioned during the course of the year which will utilise coal from Thar. As the Sindh Engro Coal Mining Company (SECMC) is currently expanding the mine which will yield a greater per annum output, the incentive to use local coal increases as the expansion will further reduce the cost through economies of scale.

As of now, there are three power plants configured to use domestic coal, having a combined capacity of 1,650MW. The plants including Thar Engro Coal Power Project (660MW), Thar Energy Limited (330MW) and Lucky Electric Power Company (660MW) are considered to be critical for the grid. Although the Lucky plant, located at Karachi’s Port Qasim, is currently utilising a blend of imported and domestic lignite coal, the impact on the overall forex savings is still noteworthy.

It may be noted that coal was priced at $200-250 per tonne before the Russia-Ukraine war, while it now costs $400-450 per tonne looking at figures over the last month, a monumental increase of about 80 per cent. This directly affects the bottom line electricity costs paid by consumers.

If you were to take a detailed look at the difference in costs between coal power plants utilising domestic coal versus imported coal, the variation in costs is glaring. Based on NEPRA’s fuel charge adjustment (FCA) for July, the average cost of electricity produced using imported coal was Rs 23.04 kWh whereas the Engro power plant which used domestic coal yielded a rate of Rs 12.27 kWh.

According to sources, “The current generation fuel cost of Rs 9-10 per unit will drop to under Rs 5 a unit by the end of next year as the SECMC increases its coal production”.

The country has a constrained economic system due to the import-heavy nature of the economy which causes the treasury to run out of USD reserves whenever an attempt to increase GDP growth is made.