We never learnt how to make engines so why not try our hand at batteries. Only this time, not for ourselves 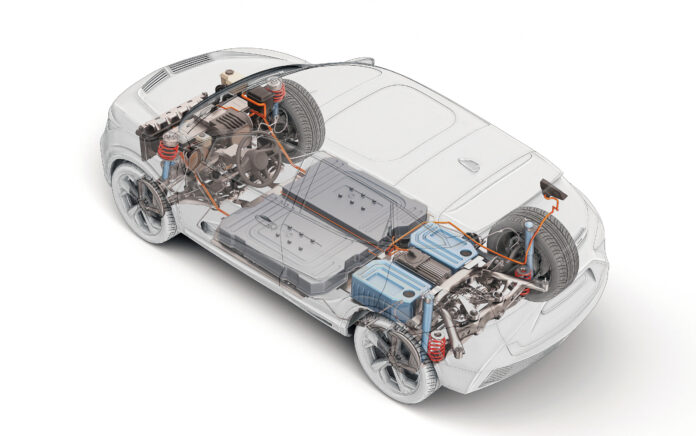 Albert Einstein defined insanity as doing the same thing over and over again, and expecting different results. He would probably be rolling in his grave if he saw Pakistan’s innumerable attempts at trying to domestically build internal combustion engines for vehicles. However, whilst the automotive industry persists in its continued attempts to do so, two interesting things have happened this month.

Firstly, the China-Pakistan Joint Research Centre on Earth Sciences has signed an agreement with China’s Tianqi Lithium to explore Pakistan for lithium deposits this Friday. What is the significance of this? There’s likely lithium abound. Why is that important? Lithium is one of the key ingredients in the manufacturing of electric vehicle batteries. What does this mean? Nothing really, because we are most likely not going to utilise it in any meaningful capacity. Why do we say this? Because of the second interesting thing that has happened in the industry this month.

Haval has unveiled Pakistan’s first hybrid-electric vehicle. A full 24 years after Toyota unveiled the world’s first hybrid, the Prius, in 1997. Now, kudos to Haval for achieving what no other company could in Pakistan but we have a problem. If we are just not producing hybrids, then we are not going to produce electric vehicles anytime soon. This subsequently means we are not going to produce electric batteries and are going to miss out on the next big thing globally, similar to how we missed out on the internal combustion engine entirely.

In an attempt to avert shooting ourselves in the foot, Profit is going to go ahead and suggest we actually try to export them by utilising the export processing zones. Remember those, anyone? Doing so would allow us to get on the bandwagon for the next big thing in the industry globally whilst our local sector continues to live out its hybrid escapades.