If the government wants the rupee to be treated like a mature currency, then it should stop treating it like a spoiled child 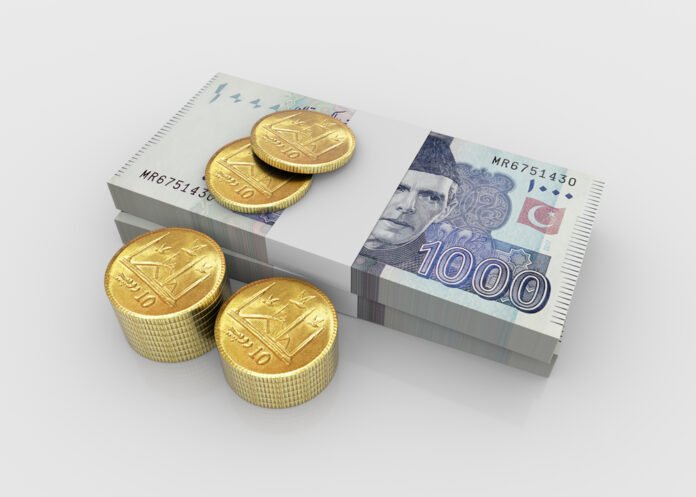 Mature currencies don’t need babying. And despite the posturing by the government of Pakistan and its central bank that the rupee is stronger than it seems and can hold its own, it seems we are once again in a situation where the SBP is playing protective parent to the rupee.

And why wouldn’t they? This entire year has seen the rupee being bullied on the international markets and despite a brief recovery during the time that talks with the IMF were going well, the Pakistani rupee has been swaying and swinging all over the place punch-drunk from the many beatings it has taken in recent days.

Far from being the sign of a stable currency, the tactic points towards a certain desperation to keep dollars within the country and really sheds light on all claims that the rupee is on the road to recovery. It is also important to note that traveling with children is expensive and sometimes requires more money than adults themselves.

The SBP did not stop with just cash. After observing some fishy activities on credit and debit card transactions, the SBP imposed limits on those also. The State Bank noted that transactions done through cards do not align with the individuals’ profiles.