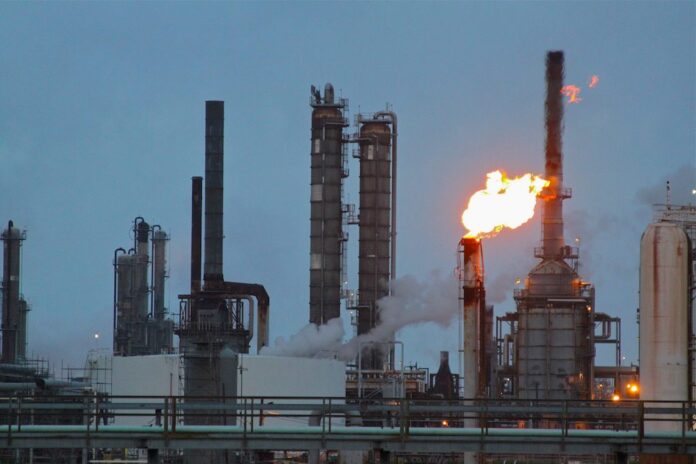 ISLAMABAD: Even though the government announced that it was keeping fuel prices unchanged for the next two weeks, there was a lot of movement in the components of the final price at the pump.

For starters, the government jacked up the margin of Oil Marketing Companies (OMCs) by up to Rs 1.32 per litre on the sale of petroleum products with effect from December 1, 2022.

Rs 1.32 per litre might not sound like much but it represents a nearly 50% increase in the OMC margin.

Increasing the OMC margin and levy while keeping fuel prices the same is made possible because the falling price of oil in the global market is not being passed on to the consumer.

According to sources, the government may further increase the margin on petrol by Rs 2/litre and on diesel by Rs 1/litre.

The government believes that OMCs will earn billions of rupees worth of profit with this hike in the sales margin of petrol and diesel.

On Wednesday, Finance Minister Ishaq Dar announced a reduction in kerosene oil price by Rs 10/litre and light diesel oil (LDO) by Rs 7.50/litre, whereas petrol and diesel price will remain the same till the next fortnight. This means that after December 1, 2022 petrol will be available at the previous rate of Rs 224.80/litre, HSD at Rs 235.30/litre, Kerosene Oil at Rs 181.83/litre and LDO at Rs 179/litre in the open market for the next 15 days.