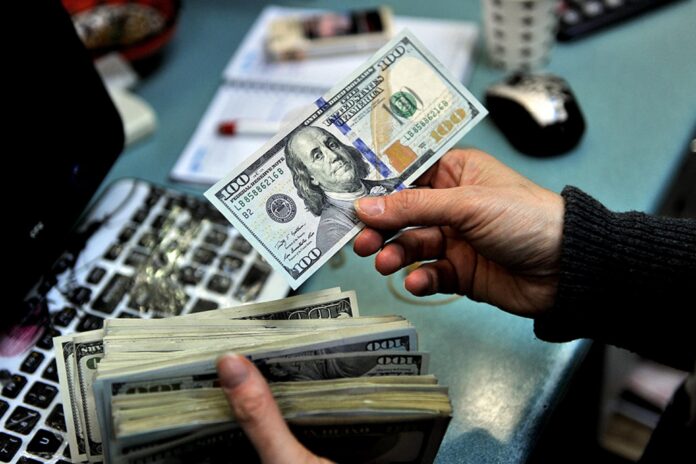 LAHORE: King Salman bin Abdulaziz Al Saud, the Custodian of the Two Holy Mosques directed the Saudi Fund Development (SFD) to extend the term for the $3 billion deposit provided by the Kingdom of Saudi Arabia (KSA) to the State Bank of Pakistan (SBP).

“The extension of the term of the deposit is a continuation of the support provided by the government of the Kingdom of Saudi Arabia to the Islamic Republic of Pakistan, as the deposit aimed to shore up the foreign currency reserves in the Bank and help Pakistan in facing the economic repercussions of the COVID-19 pandemic; it, furthermore, contributed to meet external sector challenges and achieve sustainable economic growth for the country,” read the press release by the SBP.

The $3 billion deposit agreement was signed in November 2021.

Earlier this week, on Tuesday, the Ministry of Finance, Government of Pakistan announced that it received $500 million from Asian Infrastructure Investment Bank (AIIB). The funds are deposited with the SBP and will augment reserves.

On Thursday, SBP’s reserves decreased by $327 million touching $7.5 billion. The country’s total reserves including reserves with banks went down by $267 million to touch $13.4 billion. As a result, the import cover based on the average imports of the last 12 months clocked in at 1.1 months, which is significantly low.