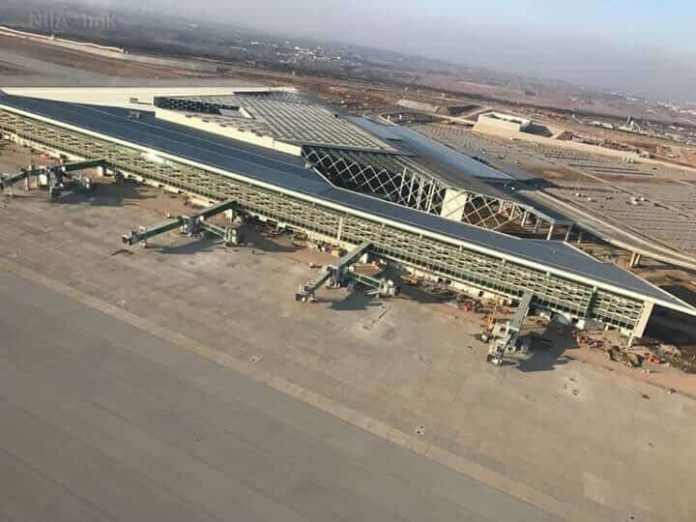 LAHORE: The International Air Transport Association (IATA) warned that airline funds for repatriation blocked by governments have risen by more than 25% ($394 million) in the last six months. IATA claims that total funds blocked now tally at close to $2.0 billion across 27 countries and territories, of which Pakistan is alleged to have blocked $225 million.

The International Air Transport Association (IATA) is the trade association for the world’s airlines, representing some 300 airlines or 83% of total air traffic. It has deemed Pakistan to be the second largest market, after Nigeria ($551 million) and before Bangladesh ($208 million), to withhold funds.

What does repatriating funds mean?

Airlines typically price and sell tickets in the currency of the country in which they are being sold. The local currencies are then converted into their main operating currencies before it can be repatriated.

Funds become ‘blocked’ overseas when in certain markets airlines are unable to source the foreign exchange they need to convert their local currency revenues.

Why does IATA allege their members’ funds are being blocked?

“Preventing airlines from repatriating funds may appear to be an easy way to shore up depleted treasuries, but ultimately the local economy will pay a high price. No business can sustain providing service if they cannot get paid and this is no different for airlines. Air links are a vital economic catalyst. Enabling the efficient repatriation of revenues is critical for any economy to remain globally connected to markets and supply chains,” said Willie Walsh, IATA’s Director General.

What does a prolonged block mean?

IATA’s member airlines incur unnecessary costs when they are unable to freely (or in a timely fashion) repatriate their overseas sales funds. Inability to access and use overseas revenues often makes it unsustainable for airlines to maintain service to such countries.

“If we do not clear amounts then airlines may reduce the number of flights, and eventually stop operations thereby affecting our passenger and trade connectivity with the world,” mentioned Ammar H. Khan, an independent macroeconomist, to Profit.

“This also sends a negative signal to new investors, and aviation players looking to integrate with Pakistan,” Khan continued

Profit reached out to the Pakistan Civil Aviation Authority which was unaware of the matter entirely, and stated that it was not within their purview. Profit is still awaiting a response from the State Bank of Pakistan regarding the matter.