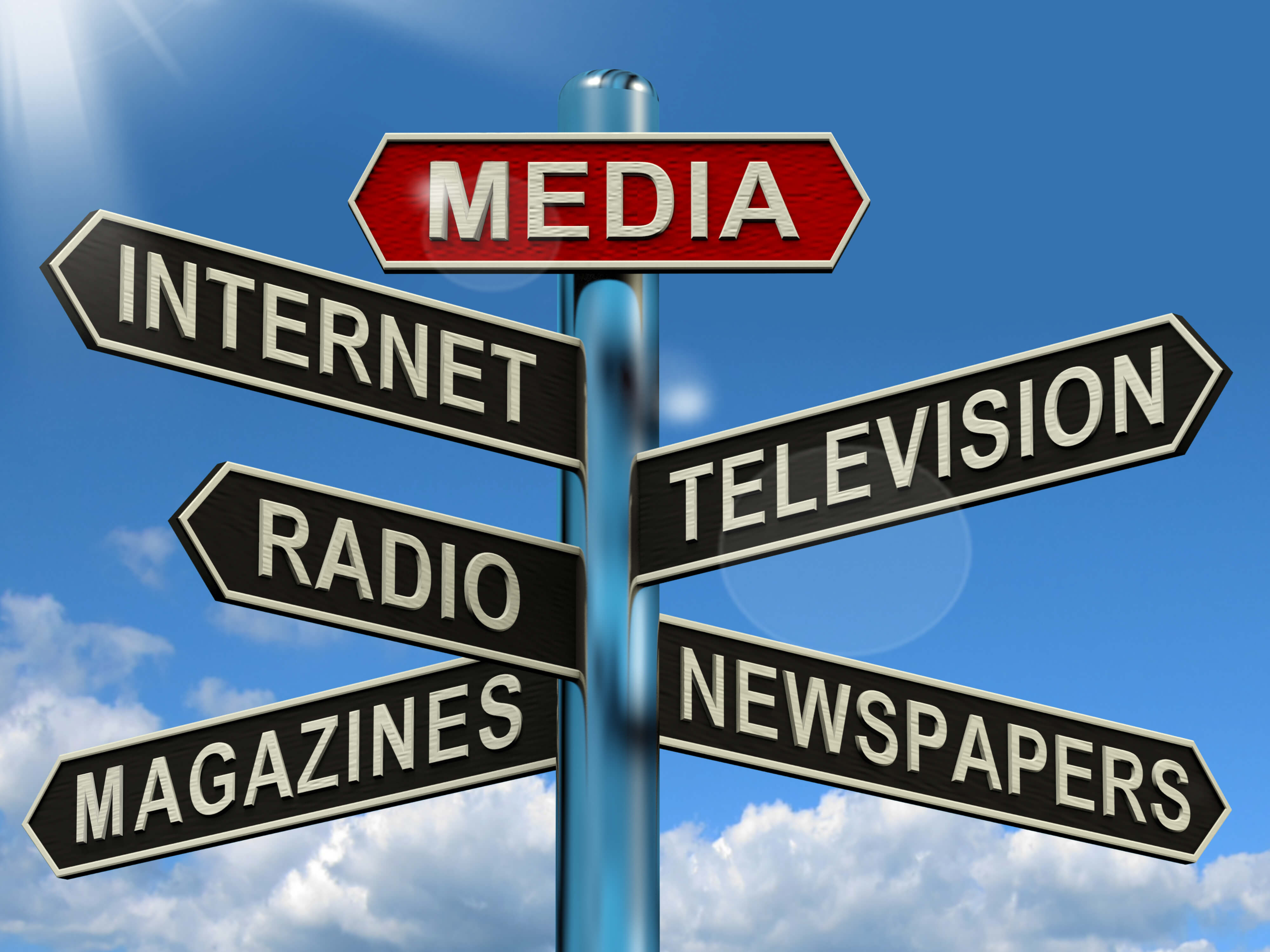 The global ad market is reeling with notable boost each year and it appears the trend is even better in Pakistan, with the local industry growing much faster than the global average.

On course a 4.7% overall growth this year, up from 3.9% during the previous year, the global ad market is well on the rise according to a forecast by Publicis Groupe’s ZenithOptimedia – a leading media agency operating out of England.

The total money spent on TV, print, radio and digital advertisement in Pakistan for 2015 pegged at Rs 65 billion. Out of this, Rs 45 billion was spent on TV, Rs 17 billion on print, Rs 2.3 billion on radio and the rest on digital media. This was estimated by Fouad Husain, CEO of GroupM – the largest media buying house in Pakistan. Husain further claims that the market is growing at an annual rate of 10% to 15%.

On the whole the industry’s total ad spend – including the cost of making ads – has increased by 11% to Rs 160 billion in 2015 compared to the preceding year’s tally of Rs 144.5 billion. This is according to a report by Media Monitor that observes commercials on 98 different TV channels.

The major advertisers include Unilever, the Anglo-Dutch food and consumer goods company with 35% of the ad market share, followed by Ohio-based consumer goods giant P&G and the American beverage giant Pepsi with 13% and 11% market share respectively.

The viewership of news is very widespread in Pakistan and hence, advertisers prefer to buy airtime for their ads during news programs. The genre of news led the ad market in 2015 with 42% commercials being aired during news. Entertainment programs like soap operas followed news and managed to gobble 31% ad share in 2015. Regional television shows and music earned 12% and 7% share respectively.

Apart from electronic ads, outdoor advertisements like hoardings and billboards are gaining extensive fame over the past few years. Industry experts term it essential for brand registration among general audience.

But with the advent and widespread acceptance of digital means, especially social media, billboards are becoming e-boards and e-banner ads. Though, the general ad populace will take some time before it understands the proper use of these platforms. “I think we are going through a learning curve,” says Husain. “We understand the potential of digital means, but do not exactly understand how to use it.”

Media industry is welcoming diversity and worldwide impact. An event that happens at a certain part of the world affects the economies around the globe. This creates fluctuation in the global and local markets.

The global economy has obvious challenges to face such as the slowdown of large economies like Russia and China, the ongoing humanitarian catastrophe in Syria and the ambiguity of the future of England with reference to the European Union – the latter made some corporate officials fearful of the fluctuation the market may witness.

But experts say that their confidence has remained largely unshaken in the expected growth of the global and Pakistani ad market, and they expect 4.7% growth in the worldwide ad spend.

Pakistan’s reclassification from frontier to emerging markets in the MSCI global stock market index is also expected to pull greater foreign investment in the country which may lead to more spend on marketing and advertising.

Advertisements on television, radio and print are facilitated by different media buying houses and agencies. Ad agencies facilitate brands in creating and selling ads, whereas a media buying house buys bulk airtime from companies and sells to media houses at their own rates.

GroupM leads the media buying market with 57.6% market share. Brainchild and Orient Communication follow with 38.5% and 13.7% share respectively, as reported by Media Monitor. The report also mentions that ad agencies like Evernew Concepts and Manhattan Int. were dropped from the top 25 agencies’ list in 2015.

TV ads lead the market mainly because TV guarantees greater publicity in lesser time and money. It provides better and enhanced experience with the amalgamation of both audio and video.

“Television has brighter future because of its quick response in Pakistan compared to any other media. Companies want high quality publicity against their little money hence, TV is their go-to platform,” says Husain.

The improvement in the law and order situation of the country has also proved to be an augmenting factor for the advertisement industry. National and multinational companies are increasing their advertisement shares on TV and print media while fashion brands and well-known designers have also started to trust the medium and spend more on media ads.

Despite the flourishing advertisement scene of the market, flaws in the system cannot be neglected. One of the major setbacks is the presence of movie channels by cable providers, who have their own channels on which they run ads between movies. According to Husain,largely unregistered companies and those that do not pay general sales tax use these cable channels to advertise.

If these malpractices are eliminated by documenting the economy properly, the ad industry has a lot more potential to grow in the years to come.