NEPRA overturns its charges against K-Electric overcharging its consumers

Pending an inquiry sought by the government, the National Electric Power Regulatory Authority (Nepra) has overturned its decision of K-Electric Ltd’s (KEL) top officials being involved in overbilling its consumers and issuing detection bills in order to maximise their revenues. 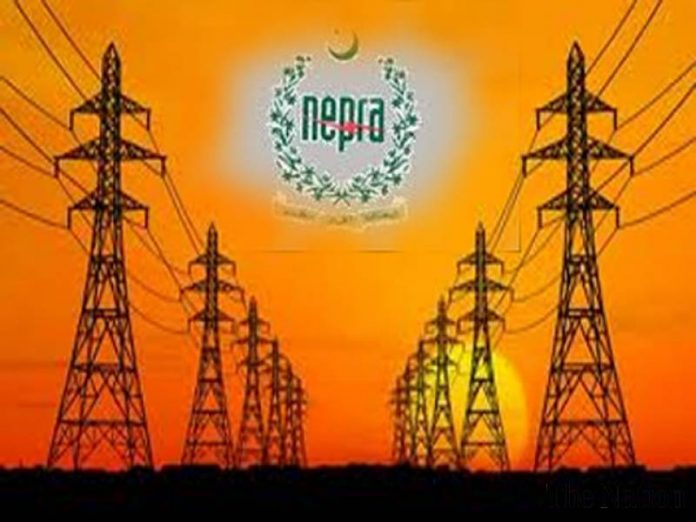 “The authority (Nepra) modifies the impugned decision dated June 10, 2014 to the extent that KEL must ensure that no such kind of incident takes place in the future, said an order signed by all the four members including chairman of the regulator. “Having said that, further proceedings on the show-cause initiated under Nepra (Fines) Rules, 2002 on this cause of action have been closed.”

The regulatory authority officials reached the decision that neither any overbilling has been detected nor any detection bills have been issued.  The impugned emails and the complainants failed to provide compelling proof to establish their claim, except for emails from ex-deputy general manager Shoaib Siddiqui asking field offices to carry out excessive billing and issue detection bills to consumers, reported a national daily.

Earlier last week, the Ministry of Water and Power had called for an inquiry into Rs62 billion overbilling to Karachi-based consumers over the past few years. The three-member committee has released its judgment although detailed findings are pending.

In its June 2014 decision, the then three-member Nepra committee had held K-Electric’s top management guilty of issuing inflated bills to consumers and detection billing.It had also ordered to report compliance within 3 weeks.Nepra had issued its decision following its investigation spanning 18 months of inquiries and hearings into six separate complaints, including some referred to it by the Supreme Court.