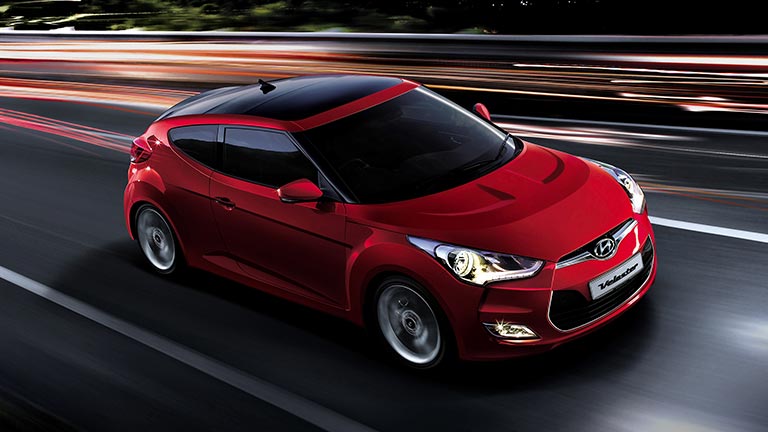 South Korean carmaker Hyundai Motor Co is expected to resume assembling of cars in Pakistan, according to a statement sent to PSX by Nishat Mills Limited.

In Dec 2016 another  Korean car maker, KIA  announced to collaborate with Karachi-listed Lucky Cement to manufacture and assemble cars in Pakistan. The announcement was believed to shake up the Japanese dominated car market and loosen the stronghold of Toyota, Honda and Suzuki who have been manufacturing in collaboration with local partners for a long time.

Interestingly, until  2004, both Hyundai and KIA cars were assembled in Pakistan by Dewan Farooque Motors Limited (DFML).  Kia Motors assembled the Pride and the Sportage in Pakistan whereas Hyundai assembled Santro. However, both KIA and Hyundai withdrew from the market in 2004 due to the bankruptcy of DFML.

Nishat Mills Limited (NML), listed on PSX, is the flagship company of Mian Mansha’s Nishat Group established in 1951. It is one of the most state of the art and the largest vertically integrated textile companies in Pakistan. It has a strong balance sheet and a rigorous marketing strategy.

The memorandum of understanding between the two companies stated that the joint agreement will call for “negotiating and establishing a framework for setting up a green project for assembly and sales of HMC passenger and 1 ton range commercial vehicles in Pakistan subject to statutory and regulatory approvals.”