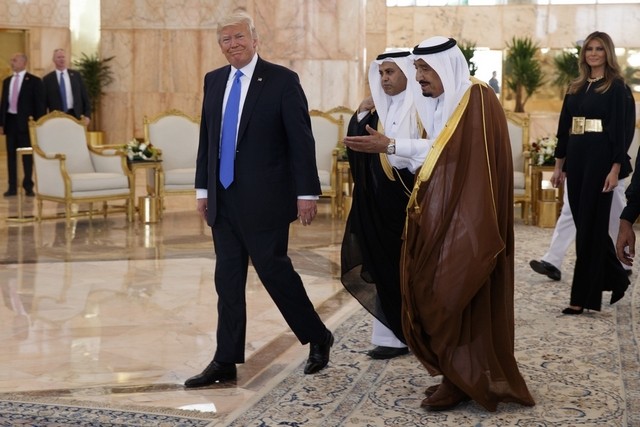 Saudi Arabia signed billions of dollars of deals with U.S. companies during President Donald Trump’s visit to Riyadh. Estimates of their total value vary from $300 billion to close to $400 billion.

While no complete breakdown has been provided, here is a list of U.S. companies involved: