Despite FTA, govt assures imposition of 20% regulatory duty on import of beverage cans from Sri Lanka 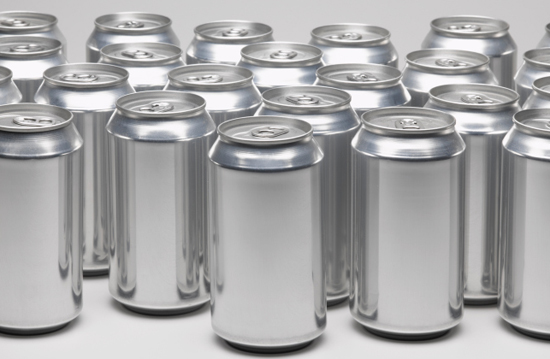 Pakistan will impose a 20 per cent regulatory duty on the import of aluminium tin cans from Sri Lanka despite a Free Trade Agreement with it, apparently to protect a nascent investment of $70 million in a beverage cans production facility in the country. As per inside sources, former Chairman FBR, Abdullah Yousaf who is now working for Pakistan Aluminium Beverage Cans Limited played an instrumental role in successfully lobbying for this protection for his new employers.

This assurance was provided by the Federal Board of Revenue (FBR) Chairman Dr Irshad to the Senate Standing Committee on Finance while reviewing the Finance Bill for the fiscal year 2017-18.

Pakistan Aluminium Beverage Cans Limited was set up in 2014 by a United Kingdom based private equity firm. Ashmore Fund with an investment of $ 70 million to start production of beverage cans for Pakistan and Afghanistan. The beverage cans plant recently started production this month.

Apart from the PE fund a Karachi-based businessman Muhammad Salim Mukaty and his family acquired 49% of the shares of this company in 2016. The family also own Liberty Mills Limited and more recently came in the news in the so-called “Bhaamas Leaks” for owning Mukaty Holdings Ltd, an offshore company.

The company had approached the Senate Finance Committee on the duty structure on beverage cans. They said that the aluminium cans and its raw material, coils and can ends were subjected to the same duty of 11 per cent.

They said that the duty on finished cans imports was increased from 11 per cent to 20 per cent but it was not decreased on the raw material. In the case of local manufacturing, they said all the raw material was importable at 3 per cent duty while in their case it was not lowered.

They mentioned that they were faced with stiff competition from Free Trade Agreement (FTA) countries like Sri Lanka having zero per cent duty, China 5 per cent duty and Malaysia 10 per cent duty. They feared that duty-free imports from Sri Lanka could hurt the nascent investment.

Dr Irshad said, at present, there are no beverage cans imports from Sri Lanka and the day imports will start we will impose 20 per cent regulatory duty. He, however, said that the import duty on raw material could not be reduced from 11 per cent as it would hurt tax collection.