Rs 183b collected under the head of GIDC has already been spent on infrastructural projects and in plugging deficit in the gas network. 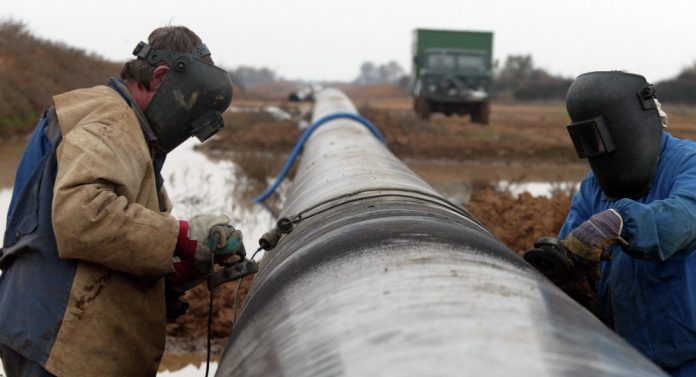 Islamabad: State owned gas utilities are expected to be granted permission to raise Rs175b from commercial banks for the installation of a new pipeline from Karachi to Lahore by the Economic Coordination Committee (ECC). Till now, the incumbent government has been able to collect Rs183b under the Gas Infrastructure Development Cess (GIDC) which was introduced by the PPP govt in 2008 to finance pipeline projects.

According to a senior government official, the Rs183b collected under GIDC has been spent on plugging the gas deficit and in financing other infrastructure projects. Previously, the gas utilities had already borrowed Rs101b from banks for the pipeline augmentation project which is being carried out to improve the capacity of their network. The ECC has been sent a summary by the Ministry of Petroleum for which permission has been sought to raise additional financing from banks for the construction of the new pipeline. SNGPL has concluded the first phase of its rehabilitation project which will improve gas transmission from Karachi to Lahore.