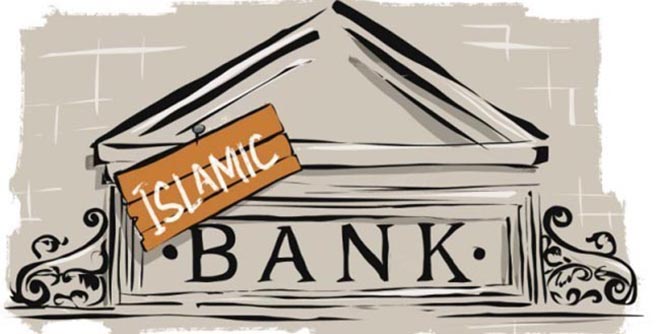 Karachi: State Bank of Pakistan (SBP) has issued guidelines covering how banks that want to be fully-fledged Shariah compliant can achieve that status, setting a three-year time frame for applicants to complete the process.

The rules aim to accelerate the growth of Islamic banking in the Muslim-majority country. The sector enjoys double-digit growth but lags conventional banks in terms of size and profitability.

Islamic banks follows religious principles such as bans on interest and pure monetary speculation, ruling out the use of interest-based financial instruments such as bonds and treasury bills.

Eligible applicants must have existing Islamic finance operations and the conversion process must start within six months of approval, the central bank said in a circular.

After the conversion of conventional branches, the applicant can then apply for a full-fledged Islamic banking license.

Converting back to conventional banking operations will not be allowed, the circular said.

Such conversions are rare in Islamic finance but are seen as a way to increase the scale of Islamic banking and widen its reach into under-served rural areas.