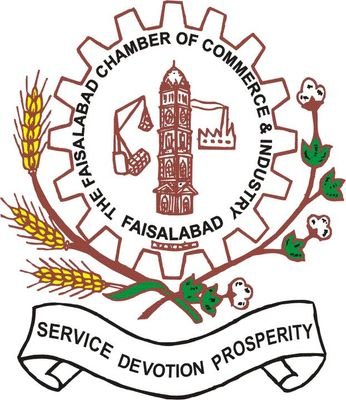 Islamabad: Business activities are slowly picking up after the political turbulence emanating from Panama case proceedings, said the Federation of Pakistan Chambers of Commerce and Industry (FPCCI) on Monday.

“Investors anxious about probable unrest are finally coming out of their shells, which will boost business activity,” according to a statement released by the FPCCI.

He said that as far as CPEC is concerned the civilian and military leadership is on the same page, and China has termed the recent developments in Pakistan as its internal matter, which has dispelled the impression that the project will be compromised.

However, support of civilian and military leadership to the project is not enough, said Sheikh, adding that creating a secure and conducive investment environment should be the prime concern.

“The government should take steps for stability so that CPEC can be completed well in time,” he said, adding that the political turmoil had little impact on the projects under CPEC, which can be ignored.

“The reservations of some of the sections of the local business community should be allayed otherwise they will not invest in the nine special economic zones along CPEC,” the chairman warned.