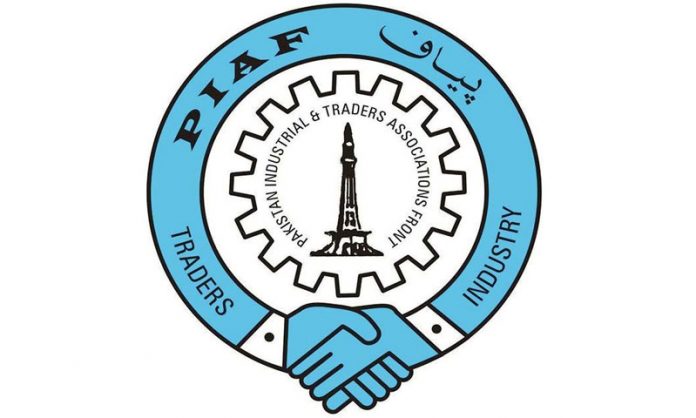 The Pakistan Industrial and Traders Associations Front (PIAF) Chairman Irfan Iqbal Sheikh has welcomed the approval of five hydro-power projects by the federal government to overcome electricity shortage in Gilgit-Baltistan.

He stated that the energy projects of 105 megawatts will be constructed under the Public Sector Development Programme at the cost of over Rs26 billion. The projects include Shargthang, Hanzal, Chilas, Naltar and Hassanabad Hunza.

He also called for early construction of Kalabagh Dam which is the most suitable project for the national economy as it would produce cheap and sufficient electricity.

He observed that IRSA has constantly been issuing warning to the government on water scarcity and urged that all the allocations of PSDP should be spent only on enhancing water storage capacity. He said that Pakistan has to develop mega and small dams to store water if it wants to avert water crisis in the coming years.

The PIAF chairman, in a joint statement along with Senior Vice Chairman Tanveer Sufi and Vice Chairman Shahzeb Akram said that Pakistan’s per capita water availability had already gone below 975 cubic metres from 5100 cubic metres in 1960 which is a great threat to industry, agriculture and masses, and is to be reverted immediately.

He said that the Kalabagh Dam is the most viable and most politicised project in the history of Pakistan which would cost less and last longer than any other dam in the country.

The PIAF chairman urged the government to declare water emergency, keeping in view the water storage in the country, and added that if appropriate steps are not taken to enhance storage capacity, the country will face a severe water crises within 10 years.