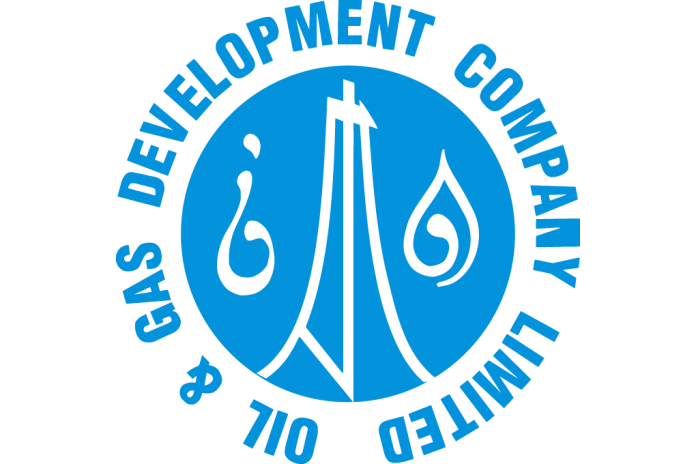 ISLAMABAD: Prime Minister Shahid Khaqan Abbasi while approving the restructuring of the Board of Director (BoD) of Oil and Gas Development Company Limited (OGDCL), has formed a new eleven-member board of the company, it was reliably learnt on Wednesday.

Ministry of Energy (Petroleum Division) in a letter to Company Secretary OGDCL dated October 09, 2017 has informed that the competent authority has been pleased to approve the restructuring of BoD of OGDCL.

A copy of official letter available with Pakistan Today shows that a new 11 member’s board of the company has been formed by the competent authority (PM).

Sources in Petroleum Division informed that the new BoD of the OGDCL will elect its new chairman at the first meeting, which is likely very soon. They said PM Abbasi is very much satisfied with performance and achievements of OGDCL former chairman BoD Zahid Muzaffar and he is likely to be the next chairman of BoD of OGDCL.

It is pertinent to mention here that Zahid Muzaffar has investigated the petrol crisis 2015 issue and helped resolve the matter. He has also worked as petroleum advisor.  During his chairmanship, OGDCL has inked dozens of agreements with various international firms to expand company’s business.  Among many achievements of Zahid Muzaffar as Chairman BoD, in a major development, Russia and Pakistan’s energy giants entered into a joint venture deal. Russia’s Gazprom International and Pakistan’s Oil and Gas Development Company Limited (OGDCL) signed the Memorandum of Understanding in Moscow aimed at mutual cooperation, joint ventures and use of state-of-the-art technology that would aid exploration and development.