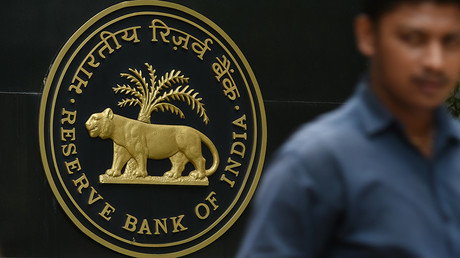 NEW DELHI: India announced Friday a slew of changes to its new national goods and services tax as pressure mounted on New Delhi to ease burden on businesses in the midst of an economic slowdown.

Prime Minister Narendra Modi´s government launched a new national goods and services tax on July 1, its biggest tax overhaul in a generation that was meant to unify the $2 trillion economy into a single market, with four tax rates of 5, 12, 18 and 28 percent.

But traders and businesses complained the new process was too complex and increased the cost of doing business.

Economists agree it has contributed to dragging on India´s growth which hit a three year low of 5.7 percent in the first quarter of the financial year.

On Friday the government, which is in the midst of elections in a couple of states including Modi´s home state of Gujarat in December, announced plans to slash rates on several items across all tax slabs, easing the burden on consumers and businesses.

The biggest pruning occurred in the highest tax slab of 28 percent where New Delhi said it will slash rates on 177 of the more than 200 goods including chocolate, shampoo and shaving cream.

It also cut rates on goods across all other tax slabs making several products cheaper including salad dressing, fly ash, fishing net and dried fish, and exempted some others from GST.

Pratik Jain, partner at consultancy PwC said the reducing the number of goods in the highest tax slab of 28 percent was “a step in right direction and is indicative of a policy shift…to what is right for GST structure and consumers. It would be good if the 28 percent slab is further pruned.”