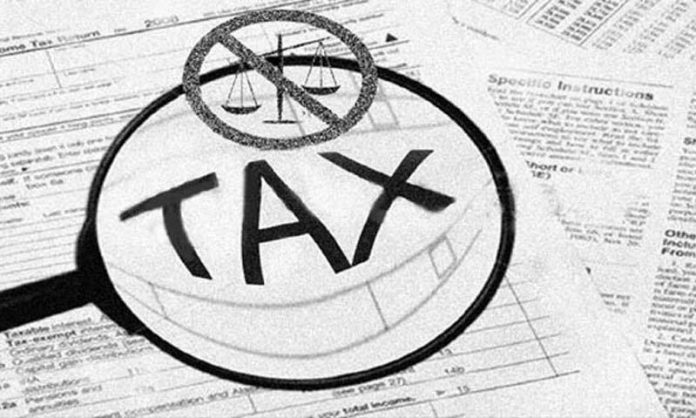 ISLAMABAD: Federal Board of Revenue (FBR) has extended the enforcement of super-tax on banking companies for financial year 2017-18.

The banks income is calculated in lieu with provisions of 7th schedule to the ordinance. These provisions were introduced via section 4A of ITO 2001 for taxpayers besides banking entities and through rule 7C of seventh schedule for the latter, reported a local newspaper.

For banks, the super tax was charged irrespective of quantum of income and the percentage applicable was 4pc of income tax. And enforcement of super tax for years 2016 and 2017 were extended via Finance Act 2016 and 2017, respectively for taxpayers besides banking entities.

In June, Profit had reported Pakistan Bank Association’s (PBA) demand to withdraw super-tax being levied on banks which was enforced via Finance Act 2017.

PBA had mentioned passing of the Finance Bill 2017 ensured the extension of this super-tax for the third year in succession, and permitted Federal Board of Revenue (FBR) to accumulate Rs25b from high net worth individuals in FY 2017-18. With the promulgation of Finance Bill 2017 into law, the banks will have to collectively shoulder a burden of 39pc tax.