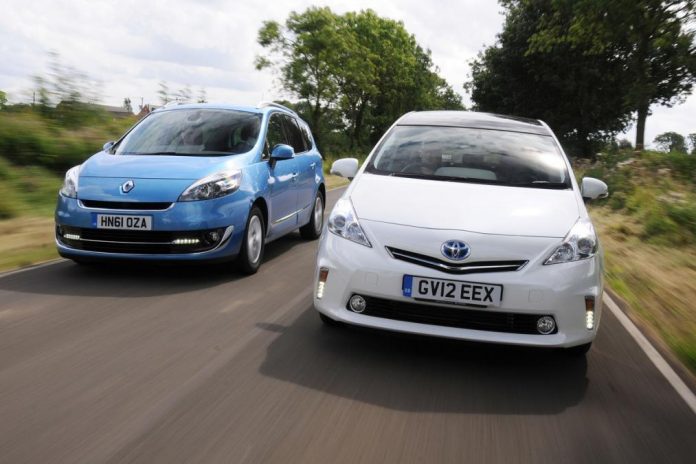 PARIS: European car sales rose 5.9 percent in October, according to industry data published on Thursday, with Renault and Toyota leading the gains among volume carmakers.

PSA registrations jumped 74 percent after it began reporting sales by the Opel and Vauxhall brands it recently acquired from General Motors alongside its own Peugeot, Citroen and DS marques. The combined sales of all five brands rose about 6.7 percent year-on-year.

Carmakers reported a sharp UK sales decline in October, contrasting with buoyant demand in France and southern Europe, according to data published earlier this month.