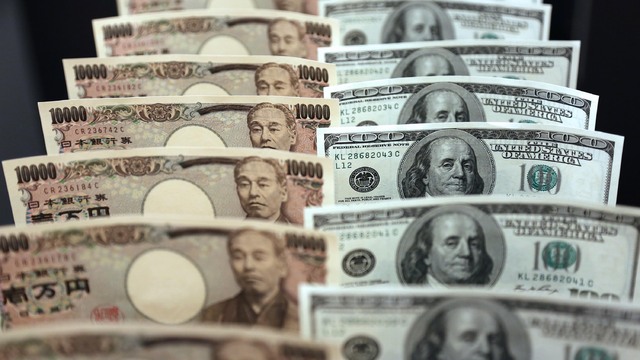 Japan’s October trade surplus shrank 40.7 per cent from a year earlier as growth in exports were eclipsed by higher costs of importing crude oil and petroleum products, the government said on Monday.

The world’s third-largest economy logged a surplus of 285.4 billion yen ($ 2.5 billion), down from a 481.2 billion yen surplus a year earlier, according to data from the finance ministry.

The latest figure was modestly lower than market expectations of a 330 billion yen surplus, but still the fifth consecutive month of booking a black figure.

Exports rose for the 11th consecutive month on robust shipments of an automobile and electronic parts including organic chemicals and semiconductors.

The ministry also said the yen was on average 9.8 per cent cheaper against the US dollar in October compared to the same month the year earlier, making Japan’s imports costlier.

The nation’s trade flows with the US, over which the two countries battled for decades into the 1990s, has become less of a hot-button issue under recent presidential administrations.

But President Donald Trump, who visited Japan earlier this month, has vowed to root out “unfair” trade practices around the world, targeting countries including Japan.

“We want fair and open trade but right now, our trade with Japan is not fair and open,” Trump told business leaders during his stay in Japan in the first leg of his five-nation tour of Asia.

With the European Union, Japan logged the first deficit in two months while its deficit with China shrank 22.5 per cent.