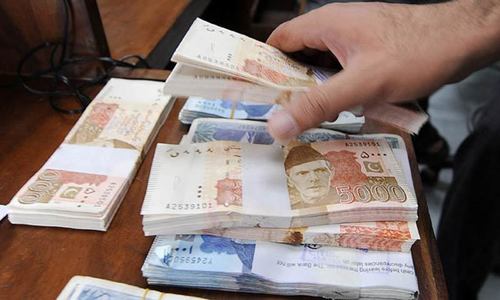 The credit off-take of the private sector amounted to Rs101.1 billion from July 1st to November 24th compared against Rs26.9 billion last year.

Lending from commercial and Islamic bank to private sector has boomed in comparison to last year but Islamic banks have performed poorly during the first five months of FY 2017-18, SBP data revealed.

SBP’s second quarterly review disclosed asset base of banking sector grew 8.3 per-cent during April-June, which is the highest growth the sector has witnessed in corresponding quarters since 2008. Private sector’s gross advances also shot up by 6.1 per-cent during the second quarter, registering a rise of 50pc from PC compared to SPLY.