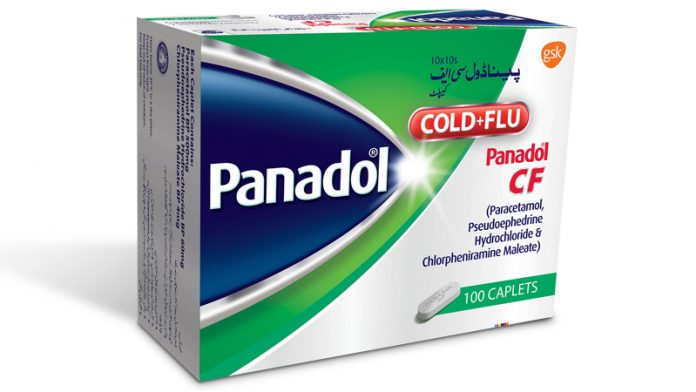 KARACHI: As seasonal flu sets in, demand has surged for Arinac Forte and Panadol CF , used for cold and flu and witnessed huge increase in its prices.

The tablets have been sold at much higher rates than the stated retail prices in the medicine market of Karachi. According to a source, there are people who are purchasing these drugs from retailers, who receive a limited quota from companies at trade price of around Rs 900 for each box.

The retail price of Arinac Forte is Rs 450 while Panadol CF is retailed at Rs 250 for each box. The trade price is generally around 15 per cent lower than trade price. This difference is the profit earned by medical stores. Both tablets are black marketed at around Rs 1200.

“There is a huge demand for both tablets. Both tablets are sought by people suffering from cold and flu as season is changing. Both the tablets are sold as OTC (over the counter) drugs. But since we receive a limited amount from the company, we are selling it when it is prescribed by the doctor,” a medical storekeeper said, requesting for anonymity.

The source added that the reason for selling these medicines on prescription only was that that a patient generally wants to buy all of the prescribed drugs from one place.

“If we sell these medicines to everyone, our stock would soon deplete and patients with prescription would bounce. We won’t be able to sell those medicines, which we have in our store, and have been prescribed by the doctor along with Arinac Forte and Panadol CF,” the source added.

However, both the drugs are not supposed to be sold as OTC drugs. Both are control drugs and must not be sold without doctor’s prescription.

He also criticized for the dissemination of news regarding the shortage and illegal hike in prices of drugs as it helps hoarders further increase the prices.