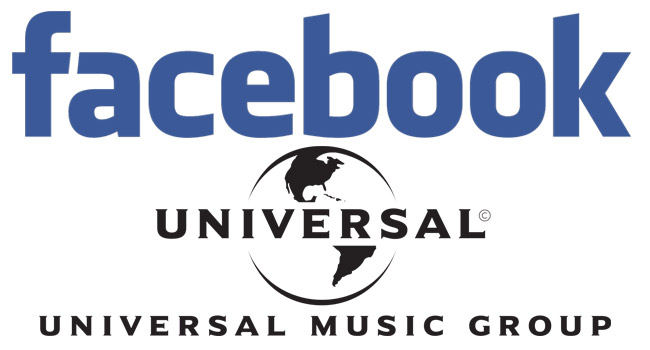 CALIFORNIA: Facebook Inc and Universal Music Group on Thursday announced a global agreement that will enable users to upload videos featuring music from Universal’s library across the social media network as well as Instagram and Oculus.

Through the agreement, which is Facebook’s first with a major record label, the social media company will no longer have to require users to take down videos featuring music from Universal’s catalog due to copyright infringement. Terms of the deal were not disclosed.

Facebook’s deal with Universal Music Group comes as the world’s largest social media site is making a big push into video to keep users on its site and attract advertisers.

Earlier this year it launched its Watch video service, which features shows from the likes of Buzzfeed, Discovery Communications as well as some sports like Major League Baseball.

The partnership comes days after Bloomberg reported that YouTube had signed a long-term agreement with Universal Music Group and Sony Music Entertainment.

The multi-year agreement with Universal will be expanded to include Facebook Messenger, Universal said.