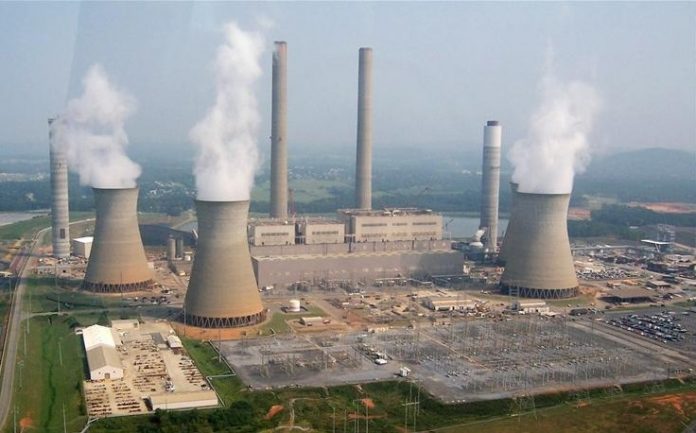 LONDON: Sellers of South African coal are increasingly looking to the Pakistan import market as increasing demand there helps supplement the withdrawal of Indian buyers from imported coal.

Traditionally in Pakistan, the largest buyers of imported thermal coal had been cement plants as the country had few operating coal-fired power plants, however several new plants due to come online over the next few years was fueling sentiment for an already strong export destination.

“It has become a very competitive market, it is still growing so lots of people are interesting in building it,” a Central Europe-based trader of South African coal said Thursday.

The trader said his firm had more competition with other sellers of South African coal rather than Indonesian coal as Indonesian sellers were looking at the closer, larger market of China and Southeast Asia.

Currently, there are three coal-fired power plants under construction in Pakistan. The Thar Block II power station, nameplate capacity 660 MW, is expected to come online in 2019 although a source at Sindh Engro Coal Mining Company told Platts the plant will burn lignite from the developing Thar coal field rather than imported coal.

The Port Qasim EPC power station, and the Hubco power station, both with a nameplate capacity 1,320 MW, are scheduled to come online between the end of the year and the start of 2019, and are designed to burned coal of a higher calorific value than is produced domestically.

An additional 3.7 GW of coal-fired capacity has been announced with imported coal as the primary fuel source.

“There is a lot of coal-fired generation coming online in Pakistan and we have been selling more coal there over the last year,” a South Africa-based producer said Thursday.

“Some new plants there are burning lignite but others are made of bituminous coal, so they don’t really compete with each other,” the source added.

A second South African producer said his company was seeing increasing demand from Pakistan recently for high-CV and low-CV coals due to the investment in power stations and cement plants.

The source said his company had been selling coals with calorific values ranging from 4,800-6,000 kcal/kg NAR to Pakistan recently, however, the 6,000 kcal/kg NAR grade was less prevalent than lower grades.