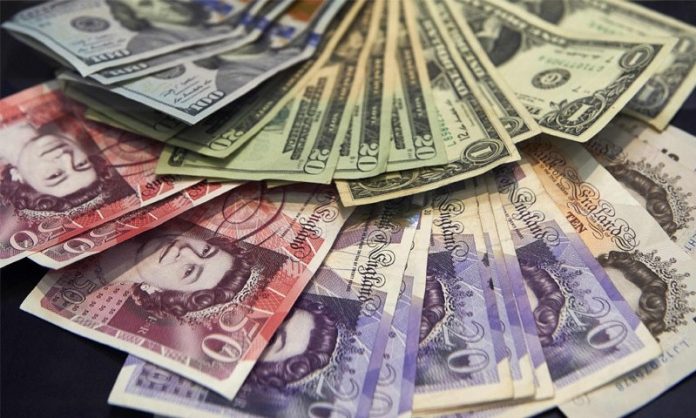 KARACHI: Remittances increased 10.1 per cent year-on-year to $1.6 billion in January, according to data released by the State Bank of Pakistan (SBP) on Monday.

As opposed to growing inflows from the United States, United Kingdom and members of the European Union (EU), remittances from Saudi Arabia dropped 11.6 per cent last month to $384 million.

The hit in remittances originating from Riyadh comes in the wake of structural changes being introduced by Crown Prince Mohammad bin Salman to modernise the Saudi economy and reduce reliance on oil sales.

While overall remittances increased 3.5 per cent in July-January, inflows from Saudi Arabia alone recorded a decline of 8 per cent over the same seven months. Saudi Arabia hosts one of the largest Pakistani immigrant populations worldwide and has traditionally been the largest source of remittances. But most of these workers are unskilled and currently face an uncertain future amidst the ongoing Saudisation drive, which seeks to replace a large number of foreign workers with Saudi nationals.

Recent reports suggest that Pakistan’s labour export to Saudi Arabia dropped by half in 2017. According to the SBP, over one-third of Pakistanis who went abroad for work, mainly to Gulf countries, in the last two years were labourers. But the slowdown in construction activities in these countries amidst low oil prices and fiscal retrenchment has reduced demand for low-skilled Pakistani workers.

Inflows from the United Arab Emirates increased 8.7 per cent to $351.6 million last month. Pakistani workers based in Qatar, Bahrain, Kuwait and Oman sent home $186.3 million in January, unchanged from a year ago.

In one of its recent reports, the central bank emphasised that policymakers should remain cautious about the continuity of growth in remittances. Favourable currency movements played a role in pushing up the value of remittances, it said with reference to inflows from the United Kingdom and other EU countries. The dollar depreciated against the sterling as well as the euro in July-September, resulting in an uptick in the dollar value of inflows from the two sources.