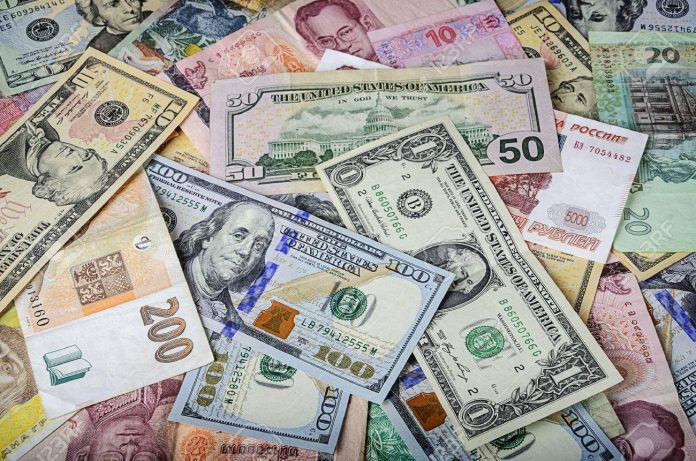 According to data released by the State Bank of Pakistan (SBP) on Thursday, the country attracted FDI of $106.1 million in January, slightly down from $110.6 million in the same month of the preceding year.

China has been the primary foreign investor in recent years, thanks to the multi-billion-dollar China-Pakistan Economic Corridor (CPEC). Investment originating from Beijing amounted to more than $1 billion in July-January, which accounts for over 67 per cent of total FDI received. China invested $475 million in the same period of the last fiscal year, SBP data shows.

Countries that pulled their investments from Pakistan during the same period were Norway ($125 million) and Kuwait ($12 million).

Construction has also been a focus of foreign investors’ attention as the sector received net inflows of $385 million in the seven-month period, up 205 per cent from a year ago. Financial businesses received $178 million, followed by the oil and gas exploration sector ($120 million), trade ($55 million), cars ($38 million) and electronics ($35 million).

Foreign portfolio investment, which includes funds invested in shares and debt securities, amounted to $2.4 billion, up 2.6 times from a year ago.